Hironobu Sakaguchi will finally reveal what he's been up to all these years. 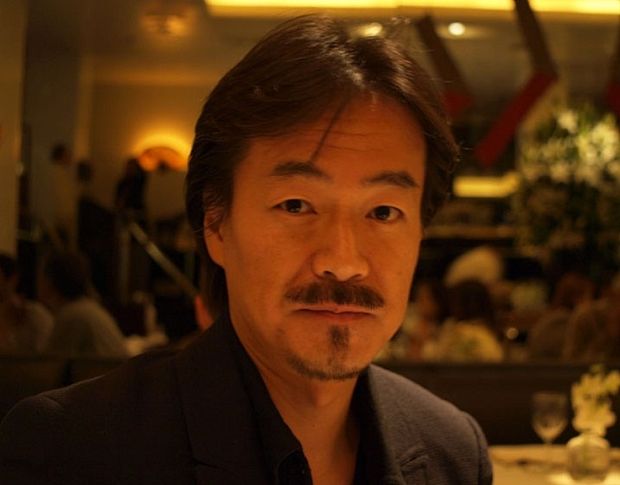 Remember all those rumours about Final Fantasy creator (and former executive producer for the series) Hironobu Sakaguchi’s next big RPG coming to the Xbox One and being revealed at E3? While those rumours never came to fruition, it seems that Sakaguchi will be revealing about his next project at the Japan Expo on Wednesday, July 2nd.

Apparently the project has been a secret for a long time, and for those who attend, Sakaguchi will also be discussing his career along with signing autographs and shooting photos with fans.

After leaving Square Enix, Sakaguchi went on to found Mistwalker. He created many other RPGs in the interim, including Blue Dragon and Lost Odyssey. His last big game was The Last Story, which released for the Wii and received critical acclaim. Will Sakaguchi be able to recreate that magic on a bigger scale for the newest generation? We’ll find out this Wednesday.