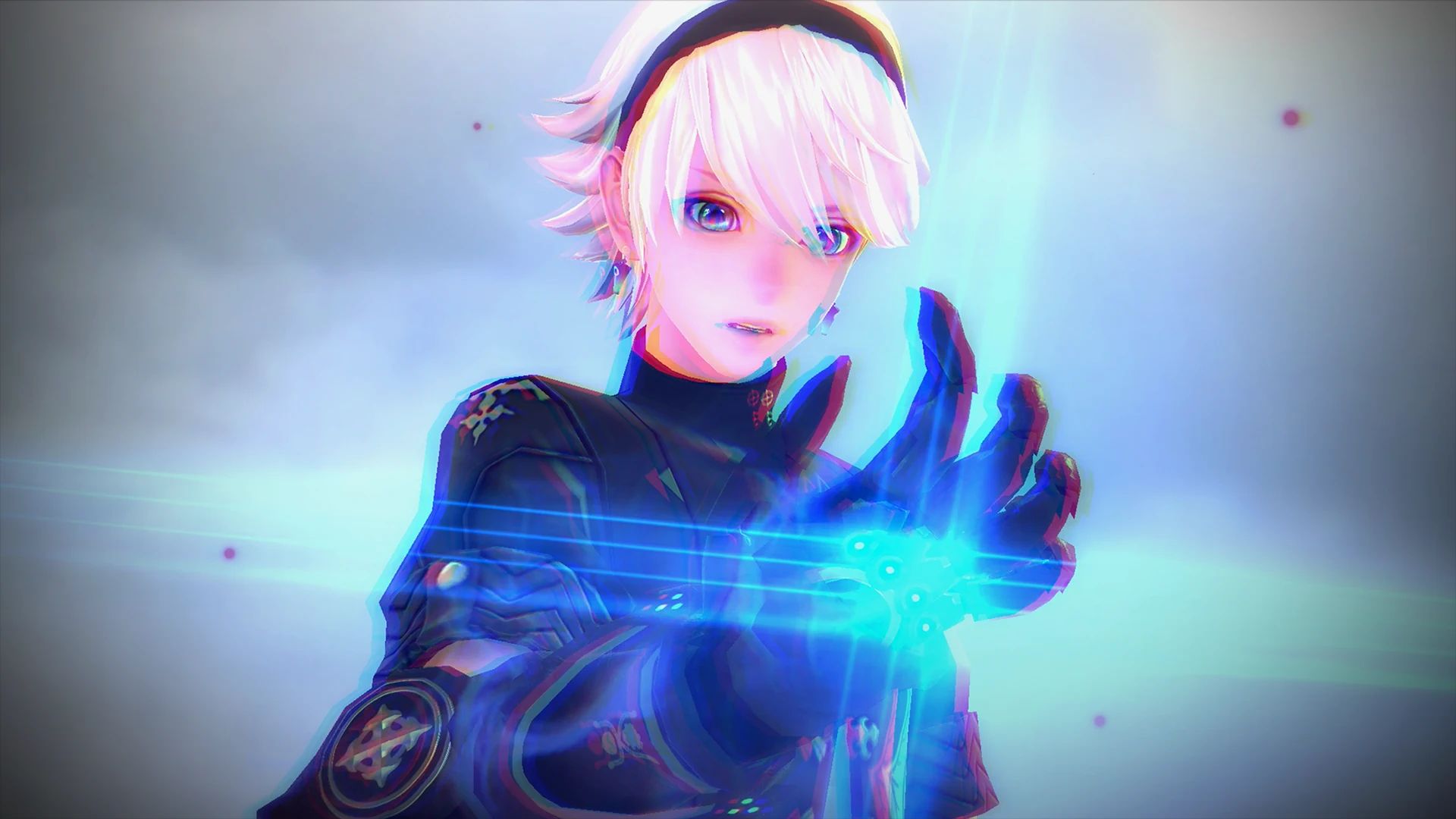 Mistwalker, helmed by Final Fantasy creator Hironobu Sakaguchi, has revealed the first details and trailers for its upcoming RPG. It’s called Fantasian and releases later this year for Apple Arcade on Mac, iOS and tvOS. The diorama aesthetic stood out at first but there’s a lot more going beyond that.

The story takes place in a multi-dimensional universe with machines ruling all. It follows Leo, who’s on a journey to regain his memories, along with exploring this strange realm. Sakaguchi is responsible for writing the story while legendary composer Nobuo Uematsu provides the soundtrack.

Along with over 150 dioramas to explore, there’s the new “Dimengeon Battle” system. This allows for any enemies encountered beforehand to be sent to an alternate dimension, allowing one to “maximize” their exploration of the surroundings. Players will collect different memories, journal entries and so on, which each “Memory” having its own artwork and music. Stay tuned for more details on Fantasian in the coming months.