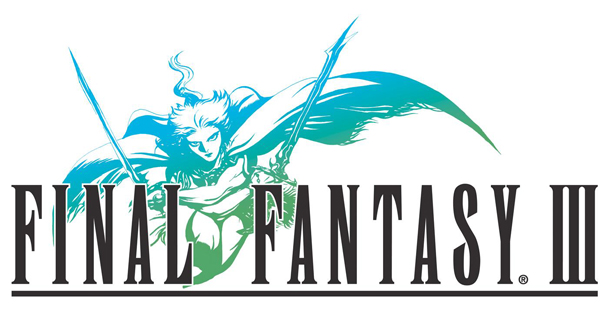 Ouya has turned the big three on their head, being the first Android console to be fully funded by a Kickstarter campaign (divide that sentence up, and you’ll have three separate achievements right there). And now as developers voice their support, the console has gained another a feather in it’s hat with the announcement of Square-Enix’s support

According to Square Portal, Square-Enix Japan announced that Final Fantasy III will release simultaneously with the OUYA in March 2013. They’ve also stated their desire to provide more content for the Ouya in the future.

Final Fantasy III will be optimized for the Ouya, including a playable demo to be released. Will this affect other developers’ interest in the revolutionary new device?

Whatever be the case, big publishers embracing the innovation rather than acting against is nothing but good news. Hopefully this will lead to the Ouya’s rise, much like the rise of Android smartphones and tablets.