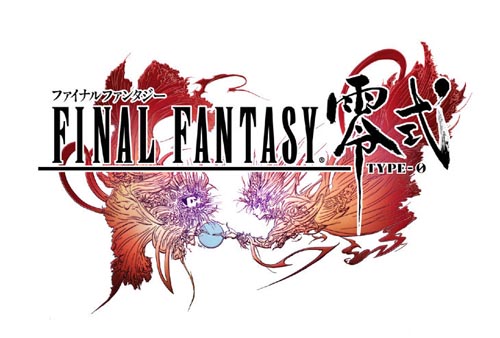 Final Fantasy Type-0, the PSP exclusive mega RPG, which was supposed to be released in Japan on October 13 has been delayed by two weeks. It will now release on the 27th of the same month.

Square Enix says they have delayed the game to refine and polish the game further.

The release of the game’s theme has also been pushed from October 19 to October 26.

No North American or European release date has yet been announced for the game, or even plans to release the game in the west at all. Stay tuned for more info.