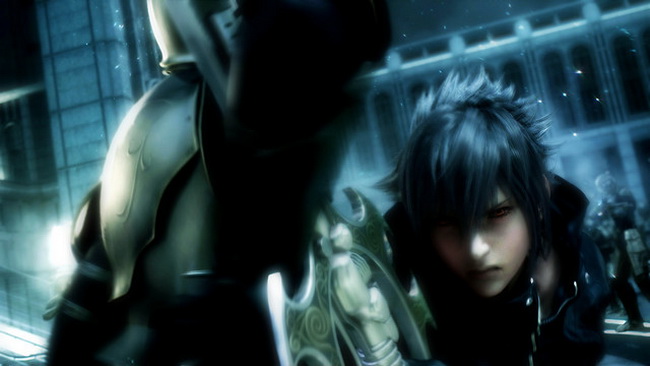 PS3 Center has some new details regarding Final Fantasy Versus XIII.

These details were revealed during the Square Enix event at Japan last week.

The game has no release date yet but is said to be well into development and is exclusive to PS3.