Final Fantasy Versus XIII won’t be shown at TGS 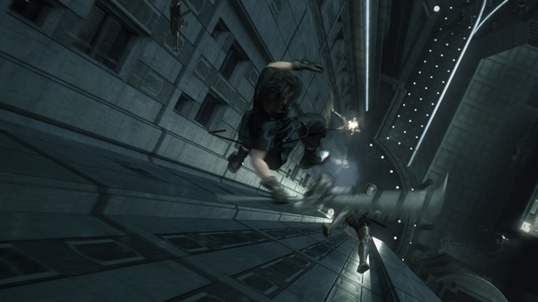 Final Fantasy Versus XIII fans have to wait a bit longer to know more information about the game that has been in development for a long time. It’s a given that Square Enix wouldn’t show Versus before Final Fantasy XIII-2, so that people give more attention to the latter.  Tetsuya Nomura said that the title won’t be shown at TGS in an interview with Dengeki via Andriasang.

Nomura also revealed some information about Kingdom Hearts 3D and Final Fantasy Typo – 0 in the magazine. It was regarding the voice actors for these games.

The game was initially revealed for Playstation 3 and is supposed to be an exclusive.