So close, Square Enix. So close. 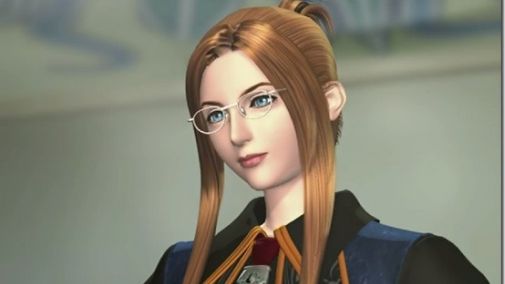 So Square-Enix finally announced an HD remake for Final Fantasy VIII. No, not VII. And while this HD remake isn’t exactly a complete do-over, it will provide a bit more sheen when FFVIII comes to PC, according to Famitsu.

Apparently, there will be other features dotting the game, including the Chocobo World mini-RPG which helps power up Boku’s hits and adds extra items. Other than that, this is certainly an opportunity for Square Enix to make up for the awful port of FFVIII they did for PC several years ago.

For those who haven’t played it, FFVIII was looked at as the venerable maturing of the series. All the characters in the game – in the field, cinematics and battles – all had a non-SD look to them. And while the plot and story is a little, well, off, FFVIII does stand as an achievement with its art style, music and animation.