Final Fantasy United, one may say. 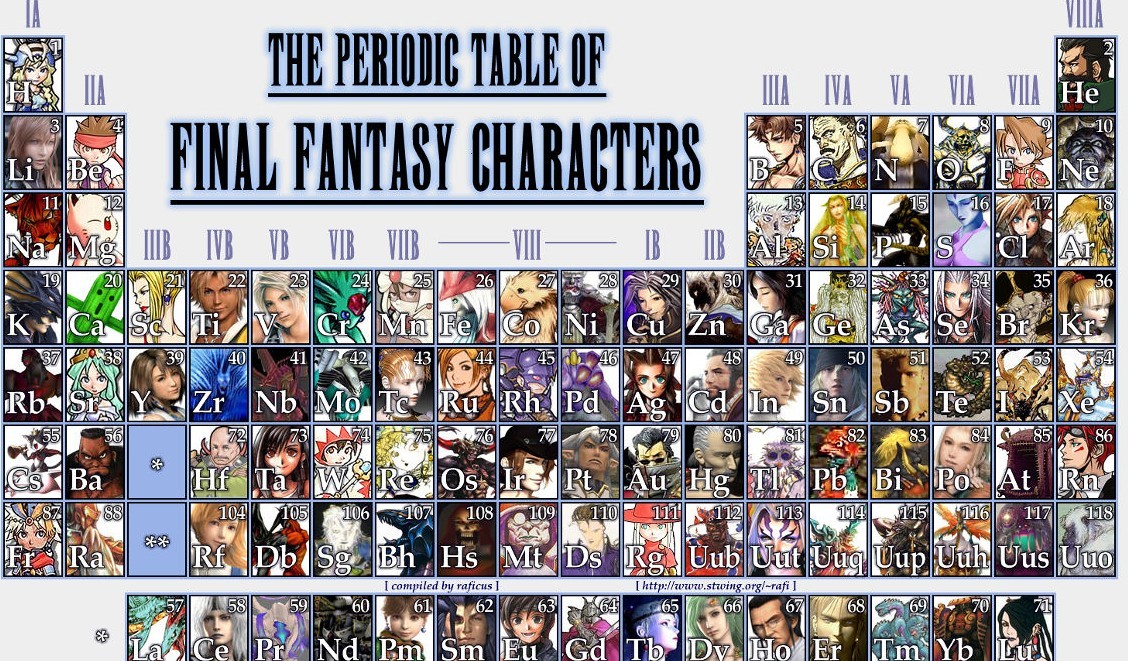 Let the Final Fantasy madness begin. If you were a fan of Dissidia, and its sequel, with several villains and heroes coming together to beat the tar out of each other, then good news from Square-Enix.

Final Fantasy X GREE has been announced for the social platform, and will feature characters, enemies, and even summons from a lot (and we mean, a LOT) of Final Fantasy games. You’ll also be able to view event scenes from all of the games, in case you get all misty-eyed and nostalgic.