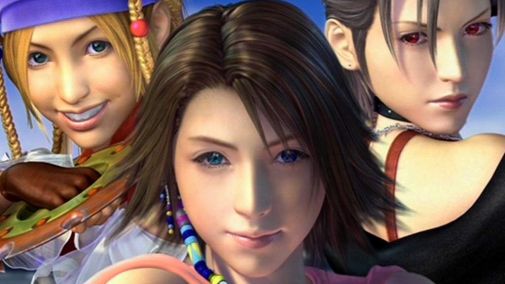 Final Fantasy X was the first game in the storied RPG franchise to break from tradition and offer a direct sequel to a mainline, numbered installment. While Final Fantasy X is largely remembered fondly by fans, Final Fantasy X-2 was a bit more divisive, although still acclaimed enough that Square is including it in its HD remaster of Final Fantasy X.

Now, Siliconera reports that the lead scenario writer for Final Fantasy X, Kazushige Nojima, is contemplating a third game in the series.

“If there’s enough demand, then we may possibly see new developments,” said Nojima on the subject of a possible third installment of the Final Fantasy X series. “I would personally like to see a sequel like X-3.”

Personally, I can’t think of many fans who would want to return to the world of Final Fantasy X. Or Final Fantasy XIII. Or any Final Fantasy game. Most people expect new worlds and stories with each new entry, Square Enix.