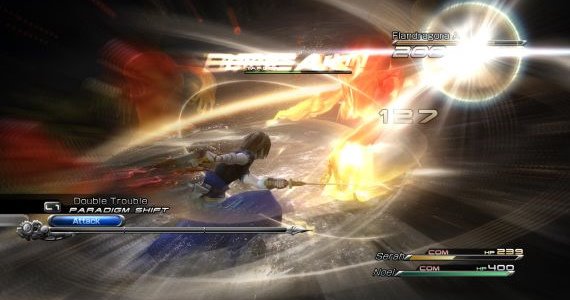 Square Enix has confirmed to VG247 that the Jan release date is only for US regions.

Here’s what we want to see in Final Fantasy XIII-2 when it releases.