Get timings and schedules here. 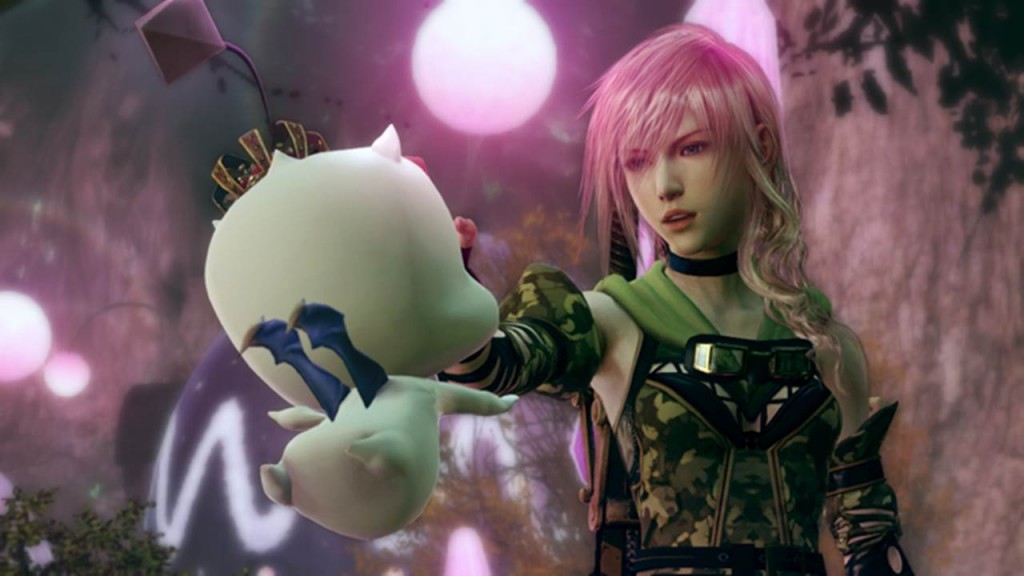 Square-Enix has announced a Lightning Returns: Final Fantasy XIII cross-over event for their MMORPG Final Fantasy XIV: A Realm Reborn. The event will see Lightning wandering Eorzea and beating enemies to a bloody pulp but vanishing before her identity can be revealed.

The event will be taking place from November 14th, 8:00 GMT to December 9th, 14:59 GMT. It will be broken up into different chapters and released accordingly. The chapters and their timings are:

Rewards for the event include either new weapons and Gear; a special quest for earning the Miqo’te outfit for Lightning, which will give her cat ears and a tail (see above) along with changing her victory pose; and customizable weapons and shields based on the three main cities of Eorzea.

Keep in mind that when the event ends, you won’t be able to take part in the quests again. The event will make another appearance in February 2014 when Lightning Returns: Final Fantasy XIII releases for Xbox 360 and PS3 in NA and Europe.