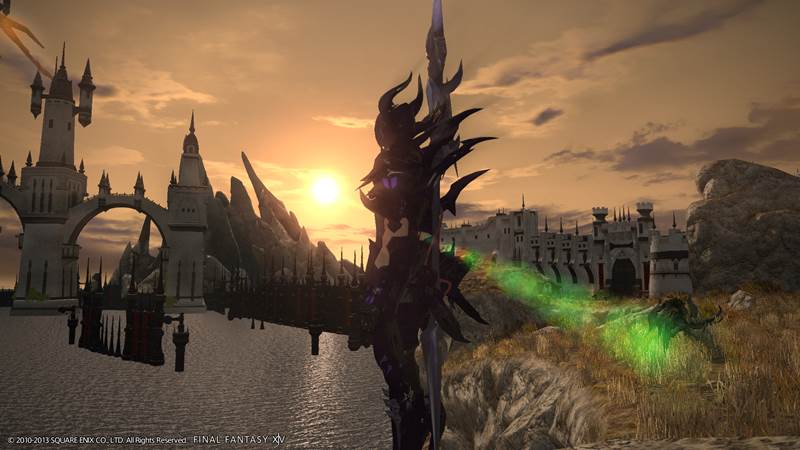 Following the suspension of its basic character creation tools with server populations reaching their limits, Square Enix has now announced via Facebook that it is stopping digital download sales of Final Fantasy XIV: A Realm Reborn on launch day due to server issues.

“Due to the overwhelmingly positive response to Final Fantasy 14: A Realm Reborn, we are currently experiencing extremely long wait times for users to be able to log in and play.

“As a temporary measure, we will halt sales of Final Fantasy 14: A Realm Reborn’s digital download products so we can accommodate all of those wishing to play. We are working to expand our server capacity in the coming days.”

Final Fantasy XIV: A Realm Reborn can still be purchased at retail and is available for PS3 and PC. As of now, both the critical and commercial reception is a huge step up from the initial release of the game. A PlayStation 4 version of the title will be releasing next year.