A new class called the Dark Knight will also debut with Heavensward. 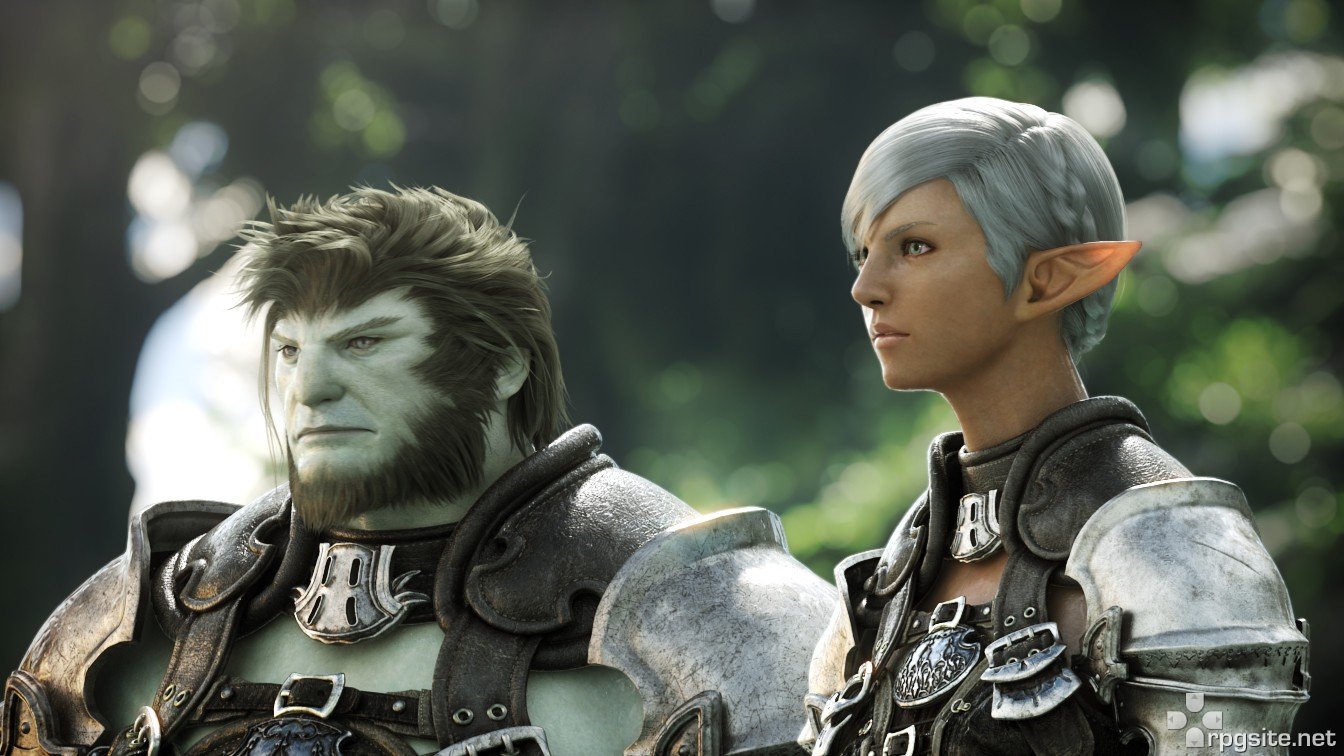 Final Fantasy XIV: A Realm Reborn’s first expansion will be Heavensward and Square Enix is adding a fair amount of new content to the game.

At the London Fan Festival, director Naoki Yoshida confirmed flying mounts for the expansion. There will be a total of six and these will include a Black Chocobo, which is the first flying mount you can obtain. That’s not all – you’ll also be able to own an airship, though flying it will be limited to the new areas in Heavensward only.

Other new additions in the expansion include the Dark Knight, a tank that specializes in greatswords and won’t require any base class for players to try out (besides utilizing the power of darkness); two new beast tribes (Vanu Vanu and the Gnath); and a new gunslinger class that is expected to be revealed in the coming weeks.

What are your thoughts on Heavensward? Let us know in the comments below and stay tuned for more information.