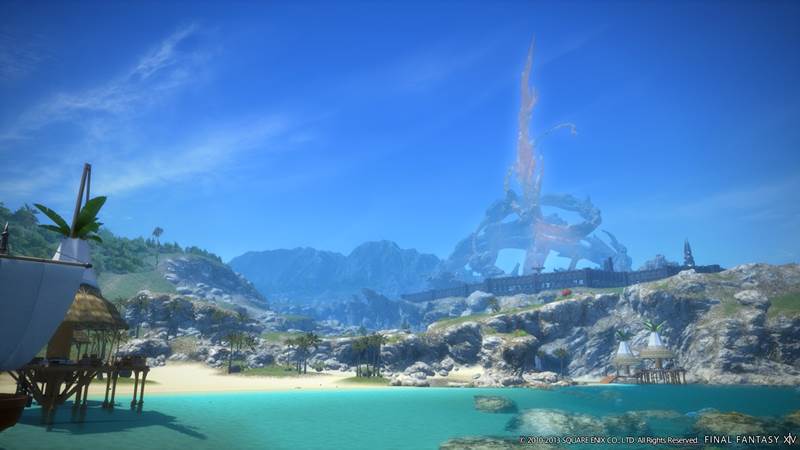 Considering that it’s version 2 of the infamous Final Fantasy XIV, which didn’t quite set the PS3 MMORPG charts on fire, one wouldn’t think that FFXIV: A Realm Reborn would see a lot of response. But amazingly, users are currently facing troubles in creating characters for some servers. The reason? Those servers – or worlds – are facing population limits.

Director/producer Naoki Yoshida explained the problem on the game’s forums with even basic character creation being closed for busy servers.

“The maximum expected population limit is nearing for each World, and unless the current World simultaneous connection amount decreases, we are unable to open release the limitation. In case we do release the limitation, there is a high chance that the corresponding World will crash or cause issues, and we are thinking that it will be difficult for us to release it for a while.

“We please ask you to consider playing in a World that has a low limitation. We are sorry for any inconvenience that this may cause and ask to continue with your cooperation.”

Final Fantasy XIV: A Realm Reborn releases on August 27th for PlayStation 3 and PC, with a PS4 version releasing in 2014.