Posted By Rashid Sayed | On 12th, Jul. 2013 Under News | Follow This Author @GamingBoltTweet

Square Enix have released brand new details about key allies in its upcoming MMORPG: Final Fantasy XIV: A Realm Reborn. Key allies include several characters which are detailed below.

Square Enix have also released screenshots to accompany the details. 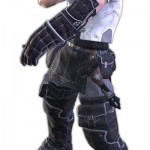 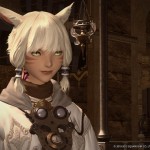 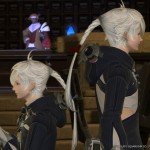 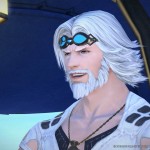 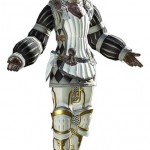 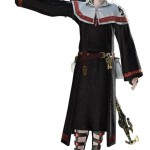 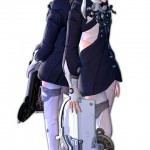 Additionally, GameTrailers have released a new video from the game. This video takes a deeper look in to the gameplay mechanics and the story behind the game.