But how many daily players does it have? 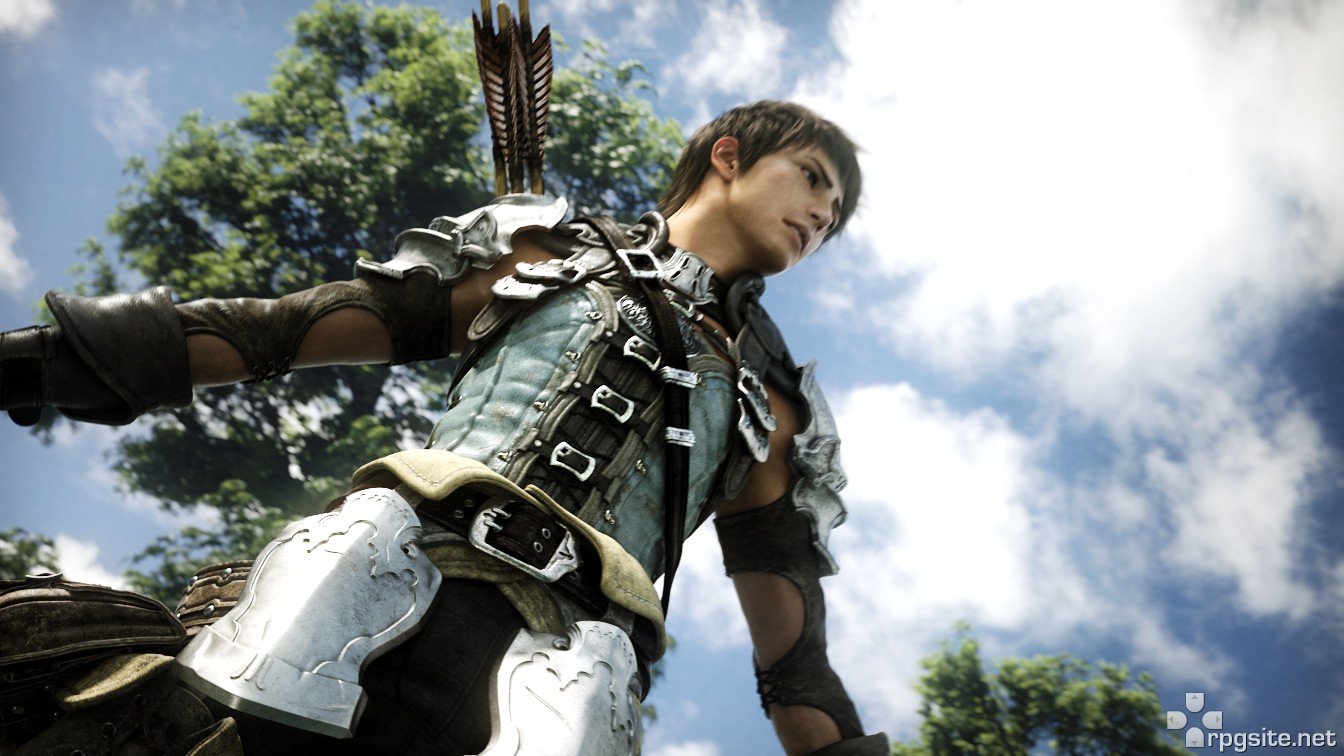 Final Fantasy XIV: A Realm Reborn, Square Enix’s current flagship MMO, has apparently passed 1.5 million registrations according to the developer. This fact was reported by Famitsu, although it didn’t reveal how many concurrent players the game sees on a daily basis. Still, not a bad bit of news to kick off the upcoming All Saints’ Wake event for Halloween.

Originally just Final Fantasy XIV, the MMO saw an enormous overall after a backlash against the mechanics and visuals by fans. This prompted Square Enix to update the visuals, add new environments, improve the battle system, introduce new classes, streamline the interface and many more new additions. Of course, it’s faced its share of problems since launching on PC and PS3, but these have been relatively resolved since.

Final Fantasy XIV: A Realm Reborn is also scheduled to release next year for PlayStation 4. Stay tuned for more details to see how the PS4 version turns out.