Find out what lies in wait for part one of Before the Fall. 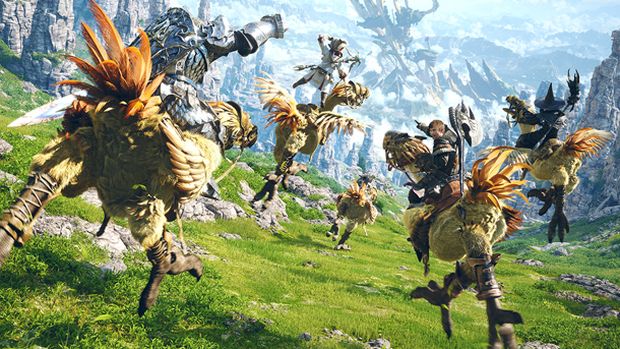 Final Fantasy XIV: A Realm Reborn will be receiving its first major patch of the year to prepare the game for the Heavensward expansion. Before this expansion though, warriors will be busy wrapping up the Crystal Tower story with part one of Before the Fall in patch 2.5.

Detailed on the Lodestone site, part one will release in January mid to end and features new challenges, new recipes, new gear, new dungeons and two thirds of the final main scenario’s quests. You’ll also encounter Hildibrand, an agent of inquiry, as he embarks on his investigation. There will also be a battle against Odin in Urth’s Fount.

You’ll also have the Gold Saucer to explore which will feature Chocobo racing and breaking, Triple Triad mini-games and other relaxing activities. Part two of Before the Fall will be out by March end so there’s plenty to look forward to enroute to Ishgard. Are you looking forward to it? Let us know in the comments.