Final Fantasy XIV: A Realm Reborn Will Be Getting a Game of the Year Edition on PC

It's a limited release, so grab it when you can. 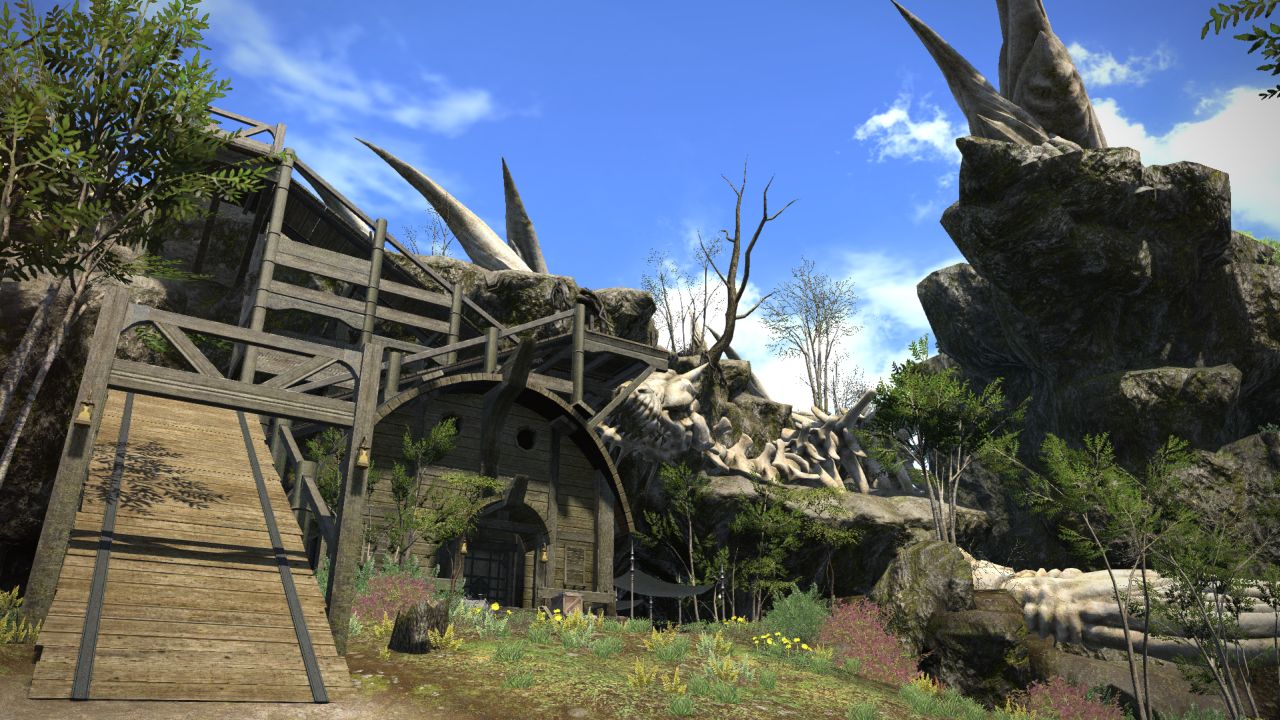 Well, if you somehow haven’t jumped in on the game yet, Square Enix is now going to offer you more of a reason to- in November, they will be releasing a Final Fantasy XIV: A Realm Reborn Game of the Year Edition, which will come in a high quality, printed “Book of Diamonds” Grimoire box, contain 5 exclusive art cards and include 30 days of playtime, as well as a digital timecard for an additional 60 free days of adventure in the realms of Eorzea, for a grand total of 90 days that you can play the game before you need to pay for a subscription.

It sounds like a great deal (though the positioning of it might be a bit suspect), and really, if you are a fan of either Final Fantasy or MMORPGs, you owe it to yourself to check this game out, so might as well jump in with this edition.