Rumours of the MMO's failure delaying several HD games were confirmed to be true. 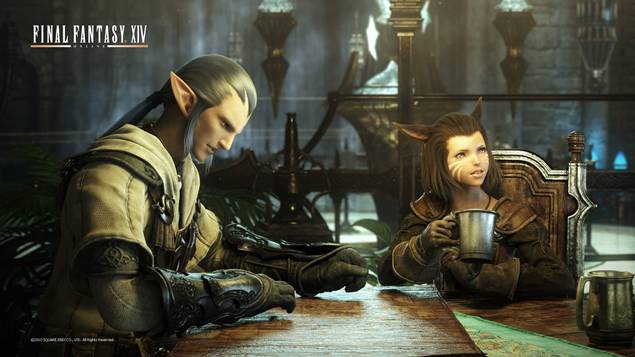 Square-Enix has had it’s share of cancelled projects (Catacombs, an Unreal action-RPG), delays (Final Fantasy Versus XIII, the rumoured HD remake of Final Fantasy X) and disappointments (pretty much anything involving Lightning).

However, its biggest failure thus far – barring The Spirits Within – seems to be the MMORPG Final Fantasy XIV, whose net revenue was not only well below expectation but negatively affected the development of other titles.

Square-Enix CEO Yoichi Wada commented on this, saying that, “The unsuccessful launch of FFXIV caused a negative chain of events in other areas across the businesses. One notable example is the significant delay in the development of new HD games titles in Japan. As a result, our major releases of HD game titles use IPs previously developed by Eidos Interactive, and are sold mainly in Europe and North America.”

Despite “A Realm Reborn” and its attempts to fix the floundering MMO experience, maybe Square-Enix should quietly shelve the game rather than rearranging the deck chairs on this massively multiplayer version of the Titanic.