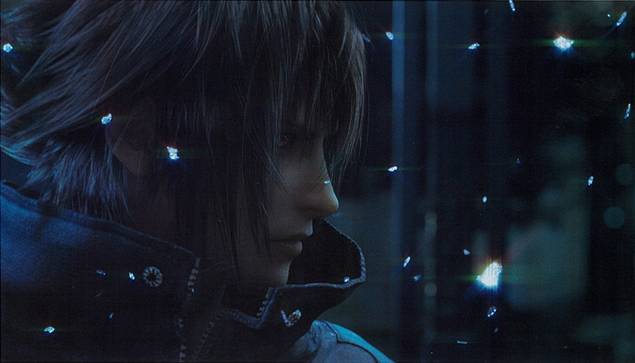 He revealed that DirectX 11 platforms would be the best place to see FFXV, especially since it’s being developed in a PC infrastructure. It’s also been revealed that the decision to make FFXV on next gen consoles rested on Chief Technology Officer Yoshihisa Hashimoto with the Luminous Engine being used for Final Fantasy XV.

As of now, SE is undecided on a PC version but stated that “collaborations” with Luminous Studio in the pipeline. The game will also need a fairly powerful machine to run so they want to determine if there’s “demand” for the game before releasing it on PC.

Final Fantasy XV debuted at E3 2013 during Sony’s E3 presser wherein the company revealed that it would be coming to Xbox One and PlayStation 4 and dropping the “Versus XIII” name. A release date is to be announced.