This will apply for both games, which retail separately on PS Vita and together on PS3. 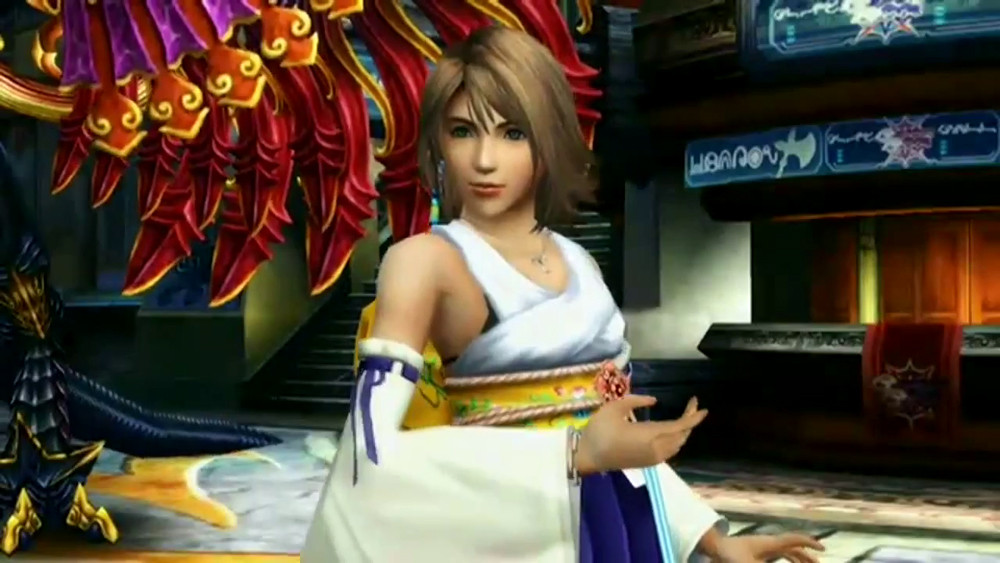 At the Japan Expo 2013 in Paris, Square Enix game direct and producer Yoshinori Kitase announced that the upcoming Final Fantasy X /X-2 Remaster will feature cross-save functionality between the PS3 and PS Vita version of the game.

Final Fantasy X/X-2 Remaster is expected to release later this year, and will include new updated HD graphics. A new 30 minutes episode written by original scenario writer Kazushige Nojima will also be included, which has been revealed to be an audio drama featuring the voice actors from the main cast.

Stay tuned for more updates, including a definitive release date for the HD remake.