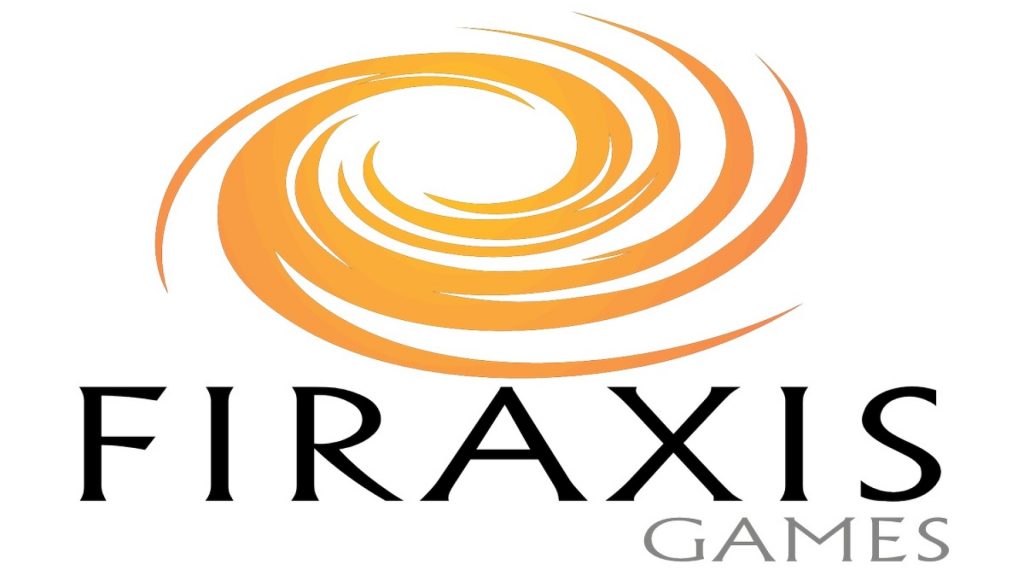 Of the many unannounced titles in development, Firaxis Games’ Marvel title is one of the most interesting. Though 2K Games has yet to officially announce it, the prospect of a turn-based tactical strategy game from the developers behind the modern XCOM titles is enticing. However, it seems that players won’t be controlling famed Marvel heroes after all.

Remember when 2K Games teased the announcement of an “exciting new franchise” this month, which could very well be Firaxis’ project? According to Jeff Grubb on his Giant Bomb show GrubbSnax (transcribed by VGC), “The reason that it might still be [considered] a new property even though it’s a Marvel thing is that… this is not going to pick up any existing franchise in the [Marvel Cinematic Universe], it’s not even going to be existing characters. So it’s not going to have any existing MCU characters, but it should take place in the wider universe.”

Interestingly, it seems that the title will focus on the “supernatural elements” of the Marvel universe. “I don’t know if that necessarily means like Blade, but I do think there will be vampires in it, and I don’t know if it means mystical Marvel [characters]… but I think you might see enemies of that type that you’re fighting.”

XCOM veterans should be right at home though since you’ll still customize a squad, albeit one of superheroes. “I do think that the character that you’re playing will be a customisable superhero, or at least the team might be customisable, so it’s still going to have XCOM in that way, but that’s why it’s not going to be taking place in any existing lineage of franchises. So I guess they might consider this a new property.”

Assuming this to be true, on the one hand, it allows for telling original stories within the Marvel universe without having to lean too heavily on established character lore. On the other, it does feel like a waste not leveraging any of the more recognizable faces from Marvel’s stable. Then again, if Marvel’s Avengers has proven anything, it’s that having iconic characters being playable isn’t always a recipe for success.