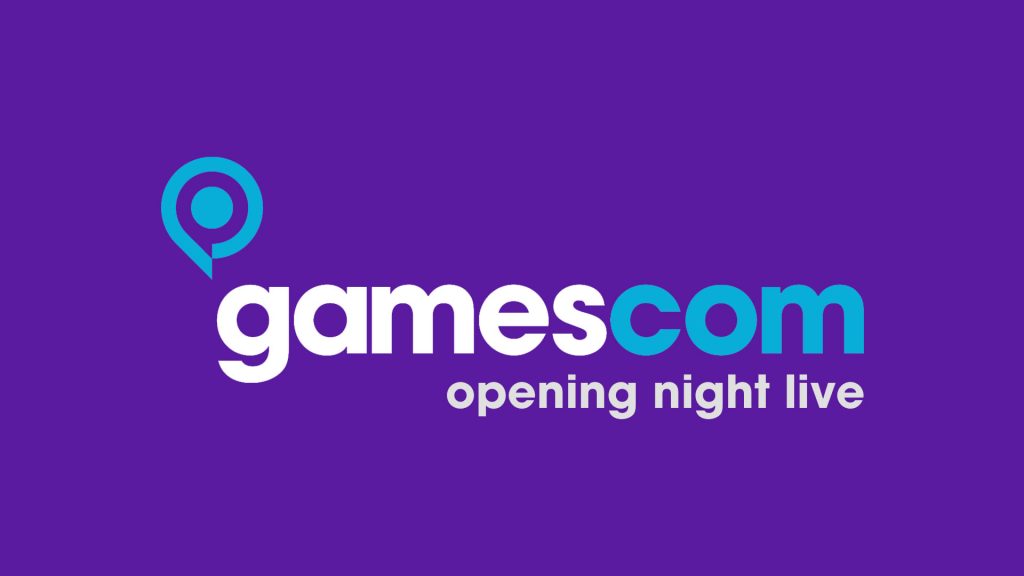 With E3 2021 done and dusted with, it’s time to look forward to Gamescom, the second biggest games expo of the year. Much like last year, it will be a completely digital event and kick off with Gamescom Opening Night Live, hosted by The Game Awards creator Geoff Keighley. On Twitter, Keighley teased the show, noting that it would be a live two hour showcase.

Even more interesting is that it will provide a look at “this holiday’s biggest upcoming video games and what lies beyond.” With titles like Call of Duty: Vanguard yet to be revealed, could it make an appearance at the show (especially since Call of Duty: Black Ops Cold War appeared last year)? Other titles that could be showcased include Dying Light 2, which releases in December this year.

Gamescom Opening Night Live takes place on August 25th at 11 AM PT. Companies that have been confirmed for the main expo include Microsoft, 505 Games, Activision, Bandai Namco Entertainment, Electronic Arts, Ubisoft, Bethesda Softworks and many more. Stay tuned for more details in the coming weeks.

3 weeks from today, get a new look at this holiday's biggest upcoming video games and what lies beyond…@gamescom Opening Night Live