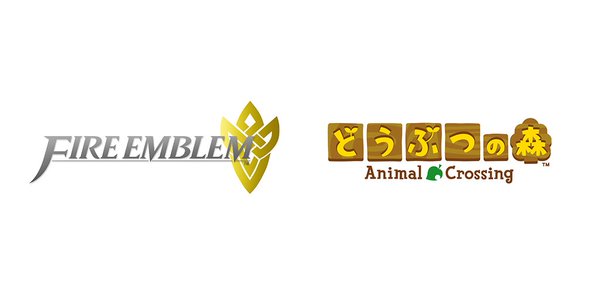 You can kiss your smartphone’s battery goodbye- on the heels of their surprisingly successful smartphone debut Miitomo, Nintendo have announced their next two games for smartphones. And they are two properties that are extraordinarily well suited to mobiles- Fire Emblem and Animal Crossing.

Animal Crossing, of course, is basically a franchise made for the bite sized gameplay that characterizes mobile apps- one reason it is so popular on handhelds, I imagine. A game on smartphones could do extraordinarily well, as long as Nintendo does not unnecessarily inundate the user with microtransactions and artificial gating of progress.

Fire Emblem is equally well suited to phones, with its turn based gameplay providing for a perfect fit for smartphones’ touch based controls. With it, Nintendo have the chance to provide a real high end smartphone gaming experience, unlike any that exists so far. Let us hope they do a good job of it.

Both games are due out later this year on iOS and Android devices.