Has the best launch of any game in the series. 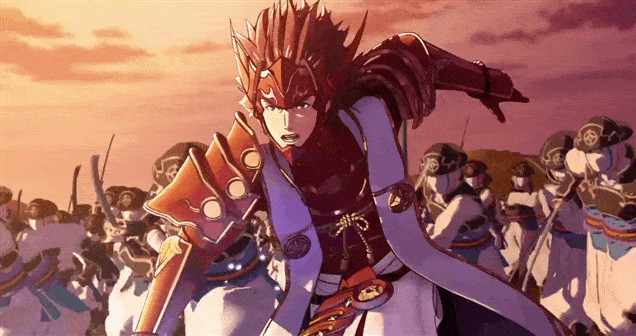 Three years ago, Fire Emblem was on the verge of cancellation. Nintendo allowed developer Intelligent Systems to make Fire Emblem Awakening as one final hurrah for the franchise, and that was going to be it. But then Awakening actually released, was incredible, and went on to sell nearly 2 million units worldwide. The game was, unexpectedly, a hit, and Fire Emblem got a new lease of life.

The sequel for Awakening is bigger, better- and the sales seem to reflect this. Fire Emblem Fates released on February 19, and in the first three days on the market, it has sold 300,000 copies- more than five times what Awakening sold during its launch weekend back in 2013. Even accounting for two different Fire Emblem SKUs on sale this time around, Fates seems to have dramatically outsold and outperformed Awakening.

“Both fans and critics are falling for Fire Emblem Fates, and the early sales numbers prove the game’s undeniable appeal,” said Scott Moffitt, Nintendo of America’s Executive Vice President of Sales & Marketing. “This strong momentum for Nintendo 3DS is only the beginning, as many more high-quality exclusive games are set to launch for the hand-held system over the next few months.”