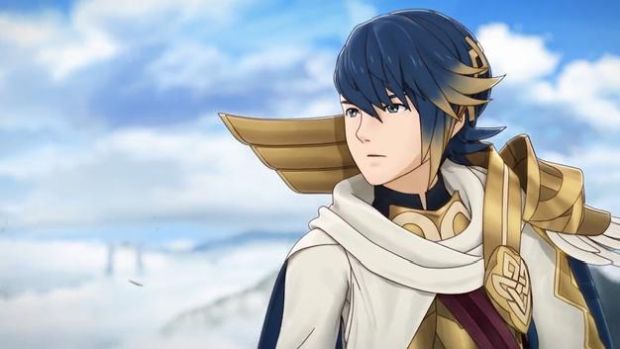 Nintendo’s Fire Emblem Heroes has been a pretty big success thus far according to company president Tatsumi Kimishima. Though only the third mobile app from the developer, it’s earned $5 million in revenue since launching on February 2nd.

Speaking to Time, Kimishima said that, “We’re experimenting with different types of monetization. As a result of these experiments with monetization styles, we’re gaining what you might call confidence in our mobile business efforts.”

The conversation rate for Super Mario Run was also noted as “somewhere north of halfway” of the company’s goal for 10 percent of 78 million downloads to date. Miitomo has also seen success with 18 million downloads (though revenue wasn’t revealed.

Nintendo is currently focused on bringing non-console players towards its IP while also boosting popularity for its characters (as the success of Pokemon GO did for Pokemon Sun & Moon along with older titles). Kimishima also said that the company wants “mobile to be a pillar in and of itself – a business pillar that is profitable.”

What are your thoughts on the success of Fire Emblem Heroes? Let us know in the comments.