In the shadow of Valentia. 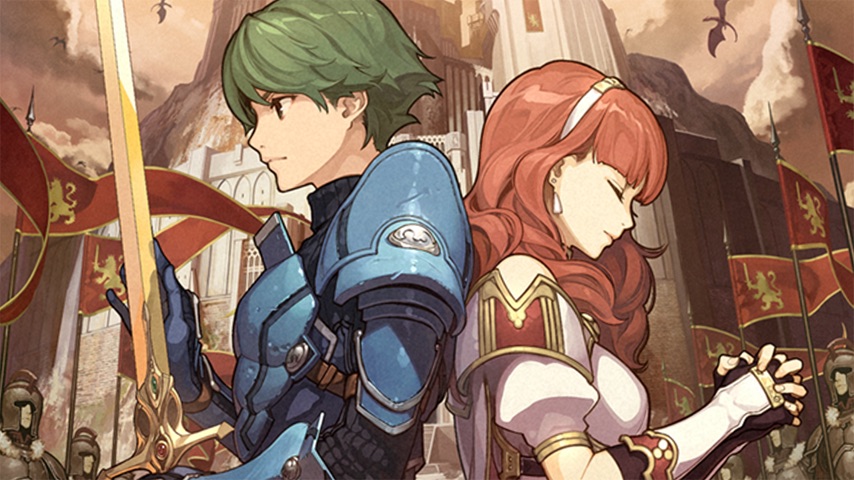 Fire Emblem Heroes, the Fire Emblem mobile game that tasks you with trying to get your favorite characters from all across the franchise, will be getting six new characters tomorrow from this year’s Fire Emblem Echoes: Shadows of Valentia, the Nintendo 3DS exclusive remake of Fire Emblem Gaiden that launched earlier this year.

The new event will last until July 28, and be in two parts- Celica’s Army launches first, and brings Leon, Saber, and Sonya to the game. Alm’s Army comes second, and brings with it Mathilda, Gray, and Delthea. It is unclear if this event will stack with the currently ongoing swimsuit themed Summer event for Heroes.

Fire Emblem Heroes is available on iOS and Android smartphones, having launched in February of this year; meanwhile, Fire Emblem Echoes: Shadows of Valentia, launched exclusively on the Nintendo 3DS in May this year. Make sure to check out our reviews for both games.