Fire Emblem: Three Houses Gets Villainous With The Nightcrawlers

Get a look at some of the game’s crueler villains.

Nintendo has been teasing the cast of its upcoming RPG epic, Fire Emblem: Three Houses. By and large this has been the game’s supporting cast and allies, but today we’re going to the dark side with a look at some of the game’s villains in the form of a mysterious and deadly group, the Nightcrawlers.

This isn’t the first look we’ve got at some of the game’s antagonists. We’ve seen Flame Lord and the Grim Reaper Knight, but the Nightcrawlers seem to be a totally different beast. Their main ranks compose of Thales, Solon, and Konya. Thales is the central figure of the group and is looking to launch a mysterious, dark plan. Solon is an aged mage of some kind that prefers older methods to get the things he wants, and Konya is a younger looking woman who is said to be cruel with a dark heart (thanks to Twinfinite for translations).

As often happens with Fire Emblem games, there’s probably more to these characters than appears, but it’s hard to expect any of these guys making a turn to the light. Check out the artwork taken from the game’s official Twitter below. Let’s see what the Nightcrawlers are up to when Fire Emblem: Three Houses releases exclusively on the Nintendo Switch on July 28th. 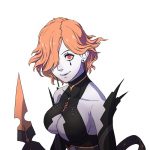 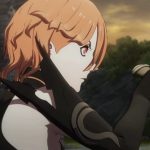 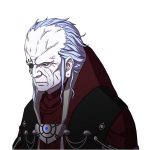 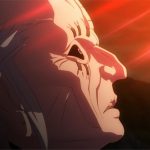 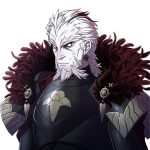 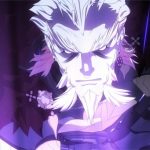