She’s a bright girl, but can easily lose her way.

RPGs are generally known for their colorful and plentiful casts, but Nintendo’s Fire Emblem: Three Houses really seems to bring it to a new level altogether. For months the company has been teasing the cast and over the last few weeks have been focusing on the game’s supporting cast with some of the younger members. Today we get a look at Annette from House of the Blue Lions.

She is the daughter of Baron Dominique and noted for her intelligence and hard-working ethic. Unfortunately, she is prone to getting sidetracked and losing her way, which leads to failure and frustration from both herself and those around her. She’s also good friends with another House of the Blue Lions member we’ve detailed, Mercedes. You can check out her introduction and artwork below (thanks to Twinfinite for the translation).

Fire Emblem: Three Houses will release for Nintendo Switch on July 26th. Take a look at some of the foes you’ll be forced to face in preparation. 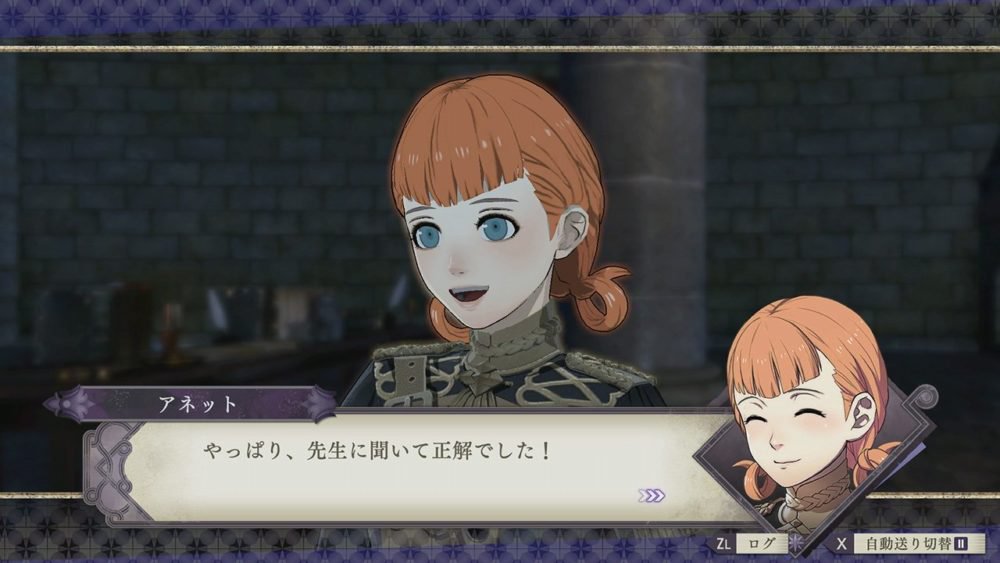 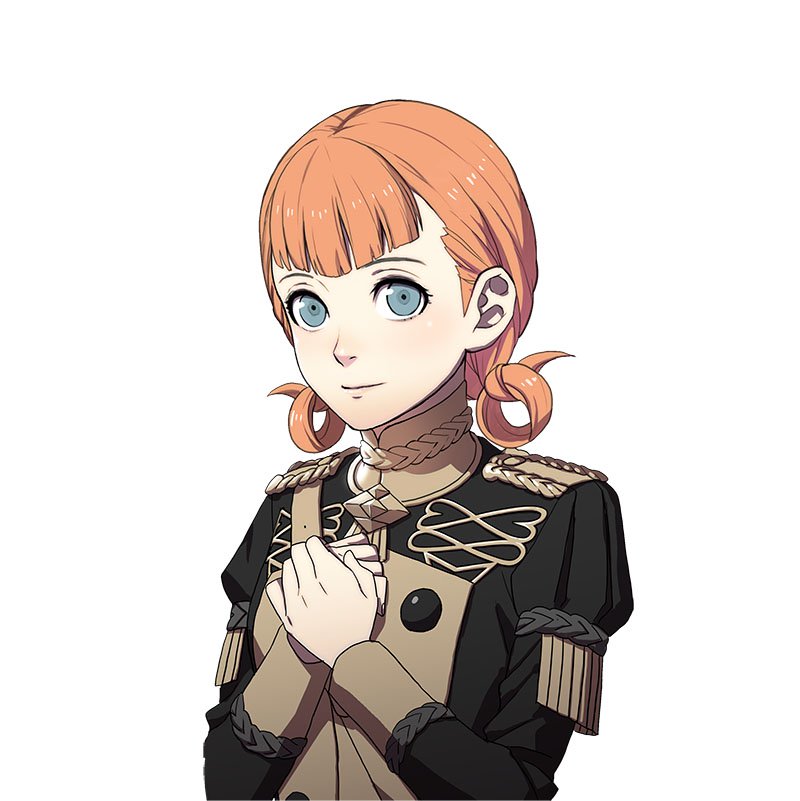