The Archbishop’s assistant gets a spotlight. 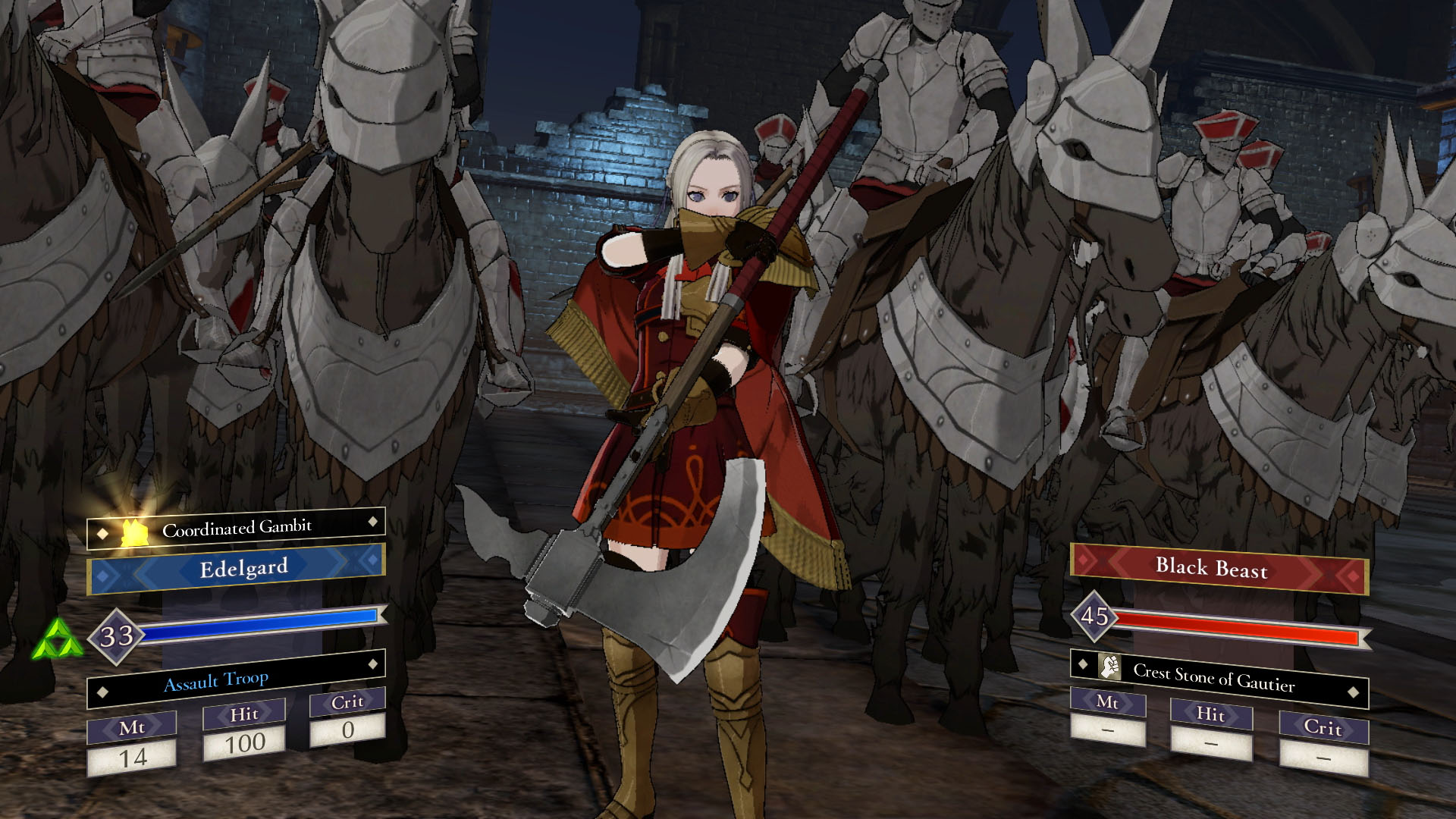 Yesterday, we got a look at the darker side of the upcoming Nintendo  RPG, Fire Emblem: Three Houses, in the form of the Nightcrawlers. Now we’re back to what appears to be a more friendly face, or at least on the surface. Today we get a look at the Assistant to the Archbishop of Seiros, Setes.

Setes is a man who values discipline and order and has a good deal of respect for the main character. He also has a strong loyalty to the Church of Seiros and, by default, the Archbishop of it, whom we detailed earlier in the year. It’s hard to say yet, but it feels like a potential conflict is brewing with the Church, so it’ll be interesting to see where Setes falls in that as the loyal assistant to the Archbishop. You can check out his character introduction and artwork below. 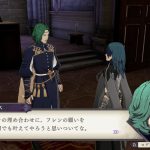 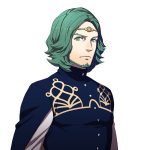