The princess gets introduced with a video and new artwork.

The next installment in Nintendo’s long running strategy RPG series, Fire Emblem: Three Houses is almost here. In recent days, we’ve learnt a lot about the characters and mechanics the fantasy game will feature, both familiar to the franchise and some that are much less so. Today, we got to see a little more of Edelgard, one of the key members of the game’s cast.

The video introducing her is brief, as you can see below- quite literally, it is Edelgard introducing herself. She is the Imperial Princess and heir of the Adrestian Empire, one of the major factions in the game. Edelgard is a cool-headed leader who tries to assess every situation with a steady head. The video is from early in the game, near the beginning when she introduces herself to the player while they are entering the Garreg Mach Monastery (thanks to Twinfinite for the translation). Some new artwork has also emerged for the princess, which you can view below as well. 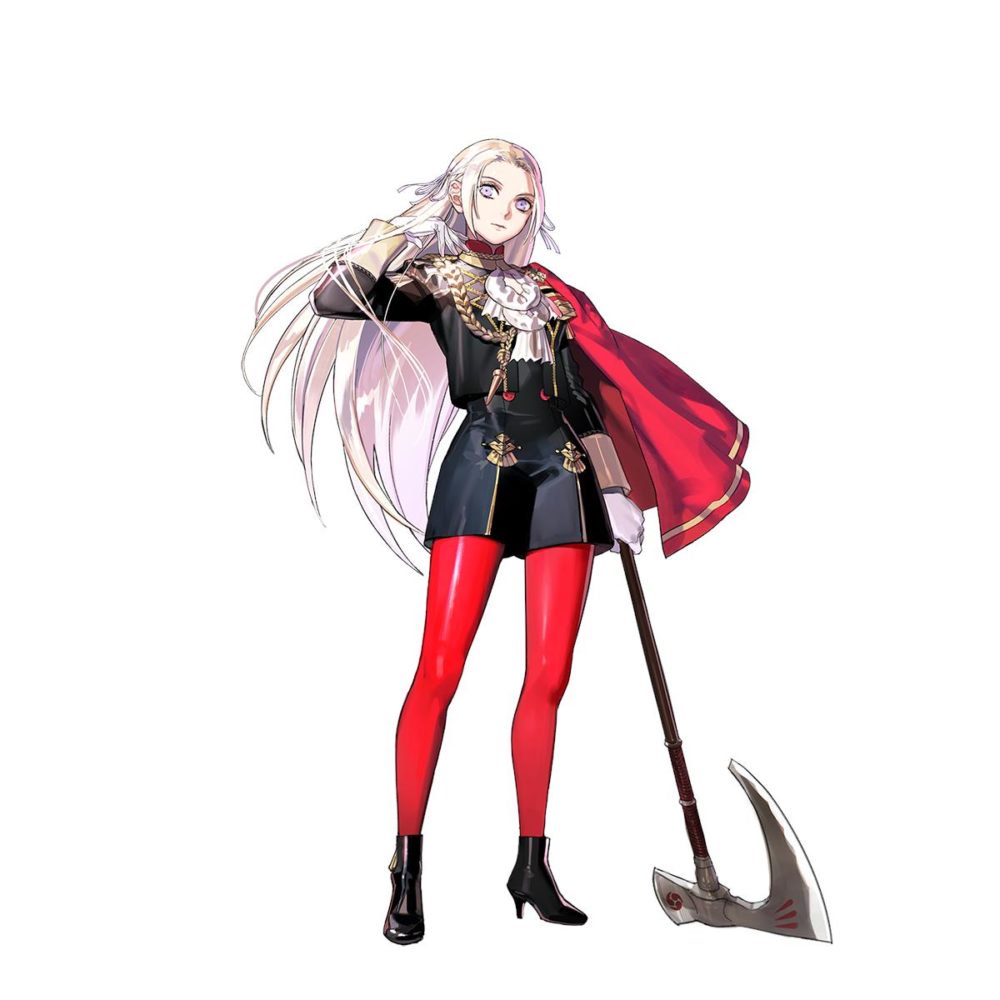 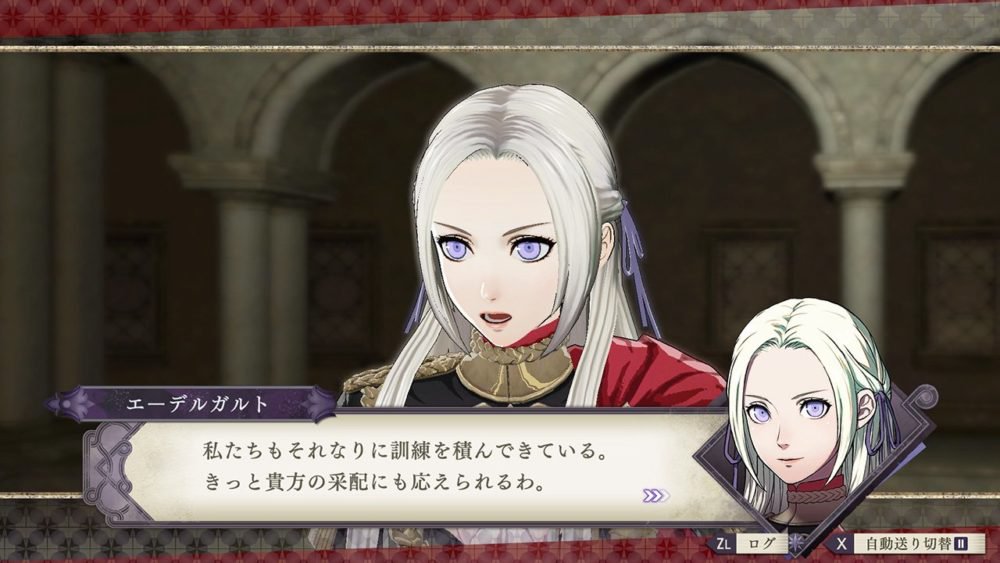