Shamir is part of the church, but has more loyalty to the Archbishop.

This last week has been a big one for Fire Emblem: Three Houses news. Not only did we get the announcement of the special expansion pass for the game, we also got a massive amount of content with a ton of trailers with new footage. To top it off, though, we’ve going back to teasing specific cast members with the spotlight on an interesting character in Shamir.

Shamir is, like several recent character highlights, part of the Church of Seiros. She uses a bow and is highly skilled with it, being one of the stronger knights of the order. Interestingly, unlike the other characters, she lacks the feverish devotion to the Church. She was once a mercenary and owes a great debt to the Archbishop. Shamir actually doesn’t seem to care too much for a lot of the Church’s beliefs and activities and instead is loyal only to the Archbishop (thanks to Twinfinite for translations). You can check out her character introduction and artwork below. 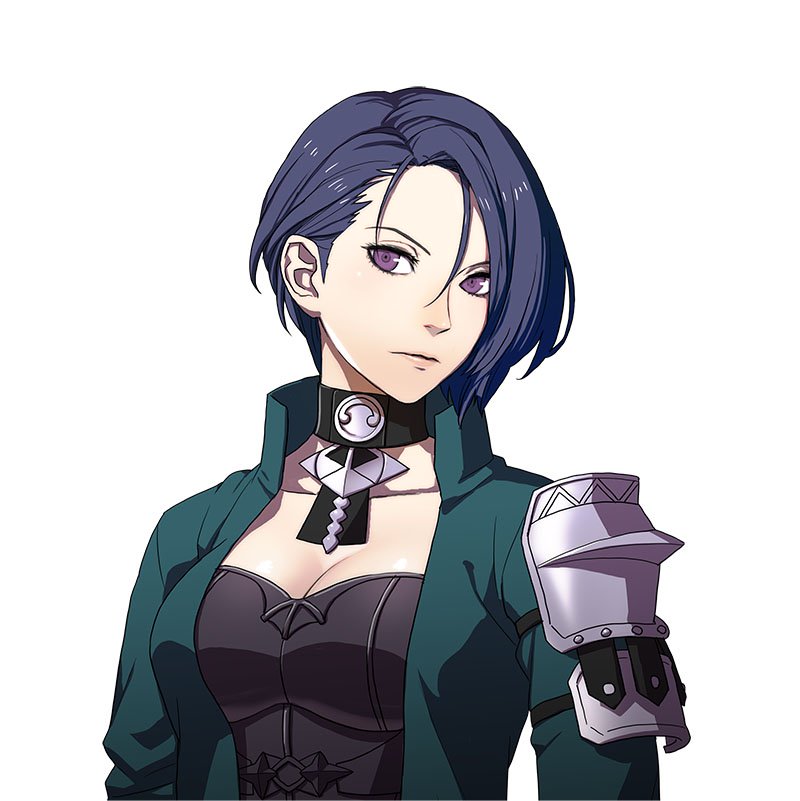 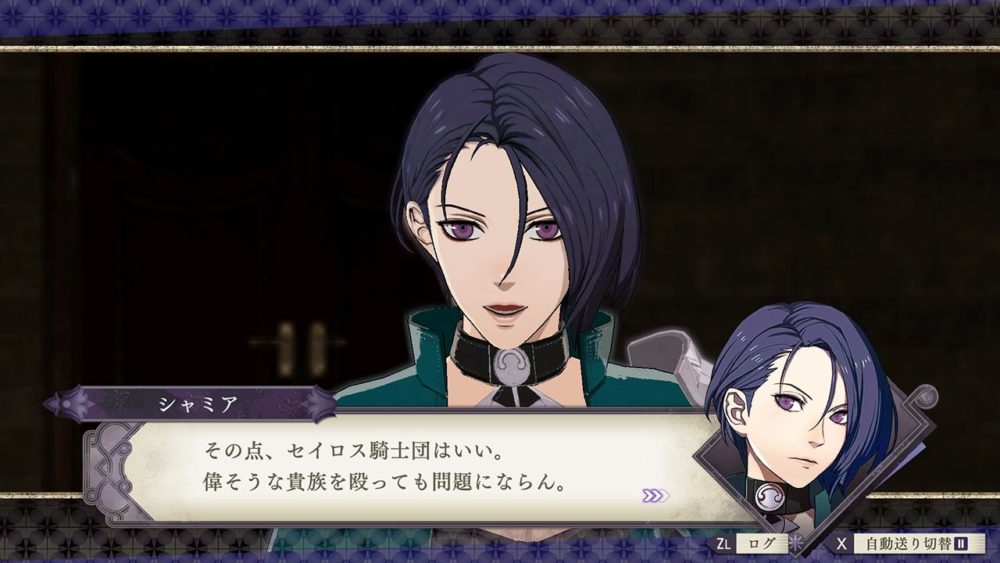