First DmC: Devil May Cry Review Scores the Game Nine out of Ten

Swedish magazine LEVEL reviews the much awaited (but not in a good way) actioner. 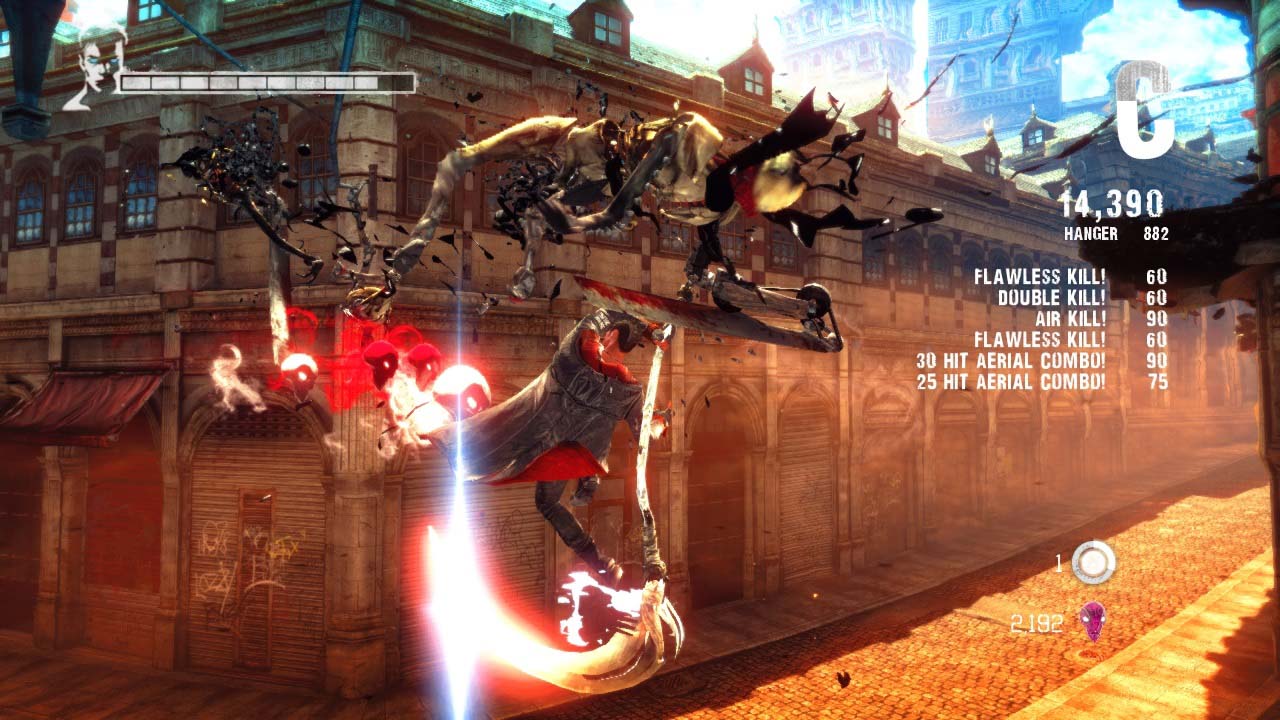 The first review for Ninja Theory’s reboot of the Devil May Cry series, DmC: Devil May Cry, is in from Swedish magazine LEVEL. And wouldn’t you know it but they gave the game a 9/10. That means the game is good, for those who still harbour hope of it sucking.

The magazine mentions the variation in design and levels, with multiple stage transformations throughout that fit the story. The story, by the way, is played incredibly straight this time and way more serious than anything Capcom has presented thus far.

Amazingly enough, not only does LEVEL praise the controls, but it considers them better than the original Devil May Cry games. Though fans will find it familiar, they’ll still need a fair amount of skill for racking up the combos.

Essentially, it seems that Ninja Theory has brought everything that worked with the game into a more modern design structure and setting. And they got it right. Let’s see if the other reviews are as positive when DmC: Devil May Cry releases on January 15th for PS3 and Xbox 360 and on 25th for PC.