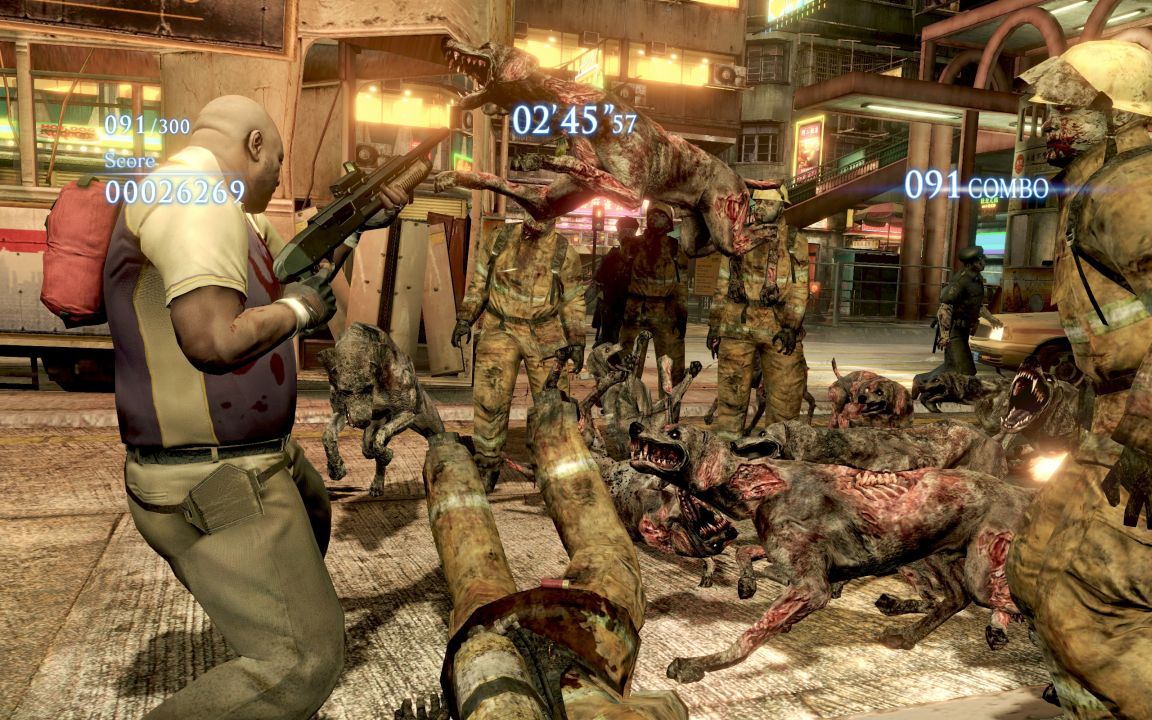 Earlier this week, Capcom had announced a crossover project between Resident Evil 6 and Valve’s Left 4 Dead 2. Left 4 Dead 2 cast would be available as playable characters in the No Mercy mode for the PC version of the game. The Witch and the Mini Tank would also be making an appearance as new enemy types. Today, Capcom has released the first footage of the mash up. Check it out below.

The PC version of Resident Evil 6 has just hit the ground on Steam, and can be picked up for $39.99.  It includes all the updates that released so far and if you’re a Resident Evil fan who held out on purchasing the game, the PC version is definitely worth the look as it offers the superior visual package as well as better controls. The Resident Evil content for Left 4 Dead 2 will be release on a later date.