Console versions will be remakes and not straight ports. 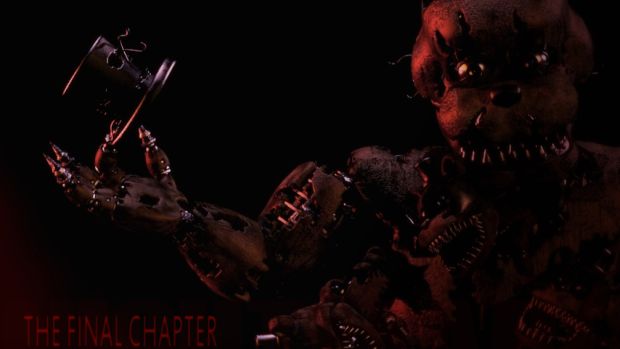 The creator answered fans on Steam about a console version and revealed that, “Actually, yes! It will happen. I’m talking with a few companies who are interested in doing console remakes of the original games.”

The limitations of the Clickteam engine powering the games means that he won’t be working on the console version alone. Third party studios have been approached for the task and Cawthon has affirmed that the console titles “will not be ported, they will be remade”.

Will that be enough to stem criticism that the franchise is beyond tired at this point? Maybe not but it’s something for console players to look forward if they’re never played a Five Night’s at Freddy’s game before. What are your thoughts on console remakes of the original games? Let us know in the comments below.