One of them's a clown. A CLOWN. 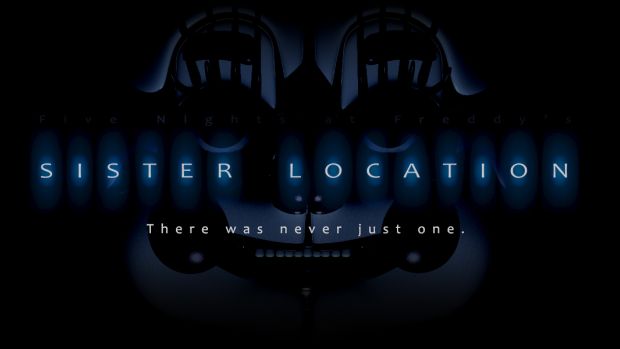 One thing’s for sure about Five Nights at Freddy’s – nothing can quite keep the franchise down, even if it has to travel to an underground bunker to find some new scares. Scott Cawthon is following up with an unlikely sequel of sorts in Five Nights at Freddy’s: Sister Location which seemingly adds an animatronic ballerina and clown to the mix. Scared yet? A little? Check it out below.

Not much is known about the game other than the fact that it concerns another location infested with demonic animatronic beings. The trailer indicates a release date of Fall though Cawthon’s reputation of releasing the games could affect which month it actually arrives. Hopefully enough time has been put into the release unlike Five Nights at Freddy’s World, an RPG based on the franchise which had its fair share of problems.

What are your thoughts on Sister Location? Let us know in the comments below and stay tuned for more information.