Microids is "working hard to deliver an adventure matching players' expectations for this popular franchise dear to our hearts." 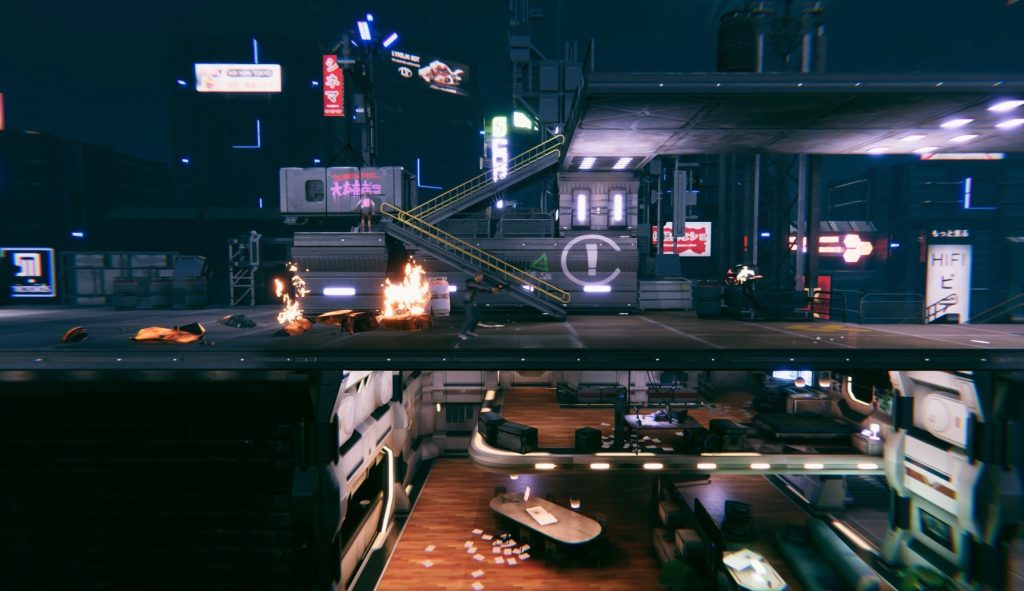 Tis the season of delays, and Microids’ Flashback 2 is the latest. Originally slated to release in Winter 2022, it’s been delayed to 2023 for Xbox One, Xbox Series X/S, PS4, PS5, PC, and Nintendo Switch. On Twitter, the developer didn’t provide a reason for the delay but noted that it was “working hard to deliver an adventure matching players’ expectations for this popular franchise dear to our hearts for now more than three decades.”

A more accurate launch date will be shared later, and regular development updates are planned. Announced last year, Flashback 2 was re-revealed at Summer Game Fest 2022 in June. The story sees protagonist Conrad fighting the Morphs to prevent the demise of various civilizations and rescue his friend Ian.

Not much gameplay has been revealed to date, but it’s a side-scrolling cinematic platformer like its predecessor. Perhaps with this delay, we can expect more extensive gameplay footage sooner than later. Maybe Flashback 2 will appear at tomorrow’s Gamescom Opening Night Live. Stay tuned, as always, for more details.