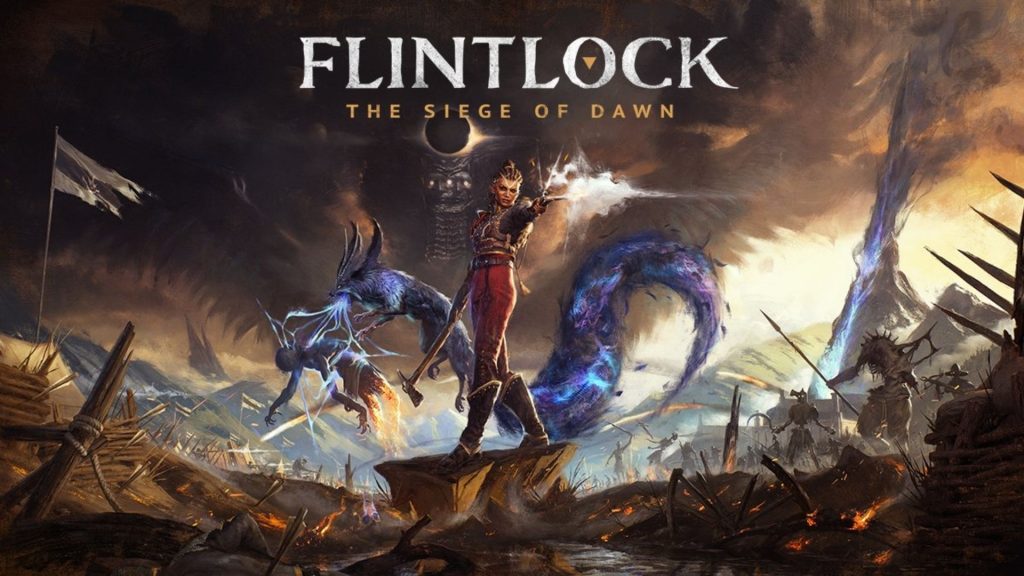 A44 Games’ Flintlock: The Siege of Dawn has received some new gameplay, which provides a better look at combat. Though it has some Souls-like mechanics like dodge-rolling, protagonist Nor is capable of quickly jumping and executing foes. Check it out below.

Along with a powerful axe, Nor also wields flintlock weapons to damage foes at range. She also has Enki, a mystical fox-like being that can slash at foes from afar and suspend them in the air. Enki also helps Nor traverse across distances, which becomes useful when platforming. Enemies range from undead foes to human soldiers that can also use firearms.

Dealing enough damage allows for performing finishers that range from decapitating skeletons to sinking an axe into their sternums. Published by Kepler Interactive, Flintlock: The Siege of Dawn is out in early 2023 for Xbox One, PS4, PS5, Xbox Series X/S, and PC via Steam and the Epic Games Store. It also launches on day one for Game Pass.