Focus Home Interactive has acquired Deck13 for a total amount of €7.1 million. 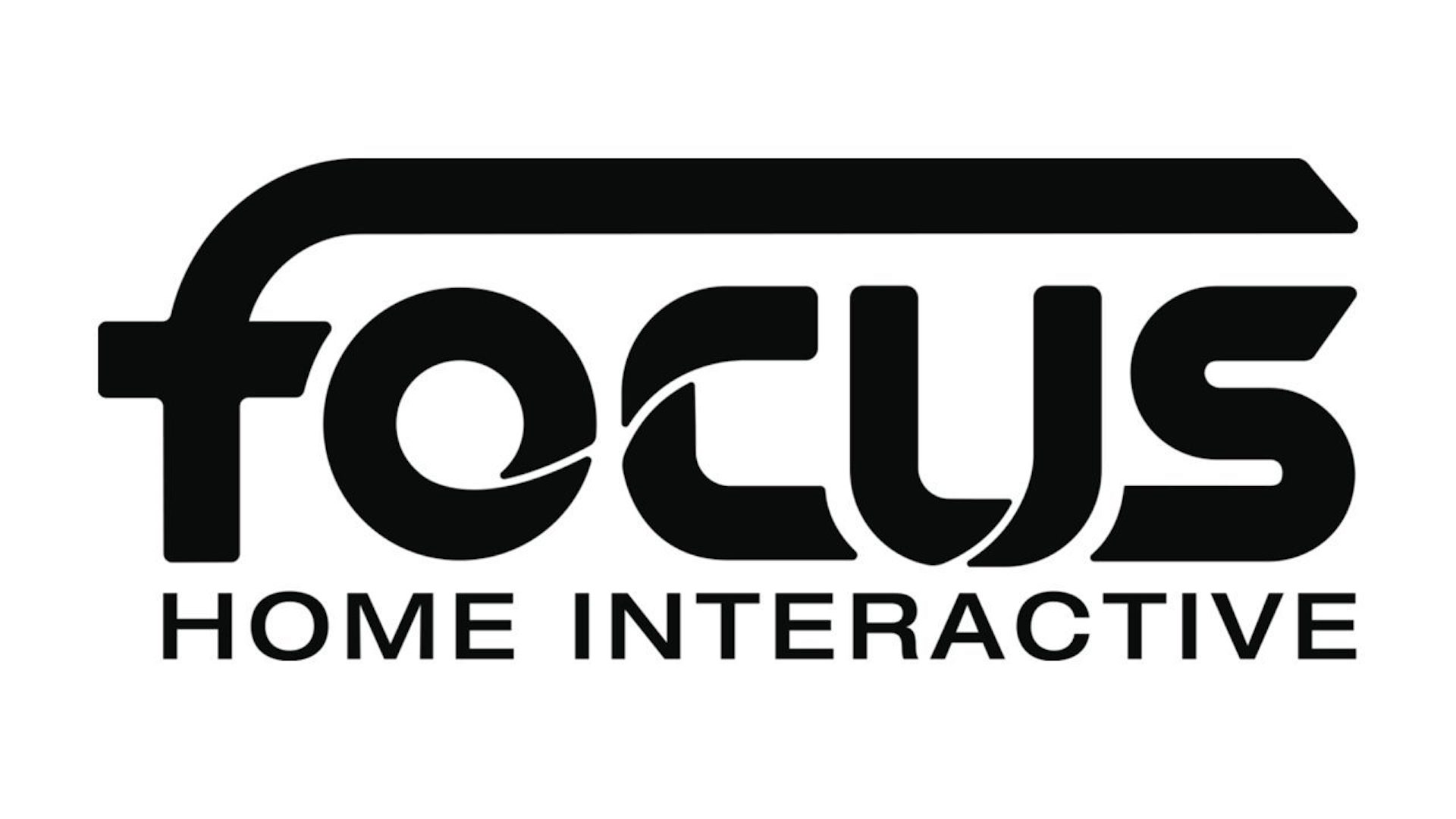 Focus Home Interactive have announced the acquisition of German studio Deck13 Interactive, developer of the likes of The Surge, The Surge 2 (both of which were published by Focus Home Interactive), and Lords of thee Fallen. In a press release, the company said that they have acquired 100% of Deck13’s share capital, which gives them full ownership of the studio, all of its IP, as well as Deck13’s publishing initiative of indie titles, which Focus Home plans to leverage to “explore new opportunities”. The deal saw Deck13’s acquisition coming up to a total of €7.1 million.

“We are very happy to welcome the team of Deck13 and look forward to working together to achieve our ambitious objectives,” said Jürgen Goeldner, chairman of Focus Home Interactive’s management board. “This acquisition marks a major milestone in our growth story and will strengthen our business model.”

“I am delighted to announce that Deck13 is now part of Focus Home Interactive,” said Jan Klose, Deck13’s management director and co-founder. “Our companies have been working together successfully since 2011, developing award winning brands such as The Surge. We are looking forward to leveraging the incredible capabilities of Focus Home Interactive to develop new successes.”

Deck13’s The Surge 2, published by Focus Home, launched for PS4, Xbox One, and PC in September last year. In our review, we praised it for its combat, weapon variety, level design, and progression, but pointed out issues with its story, lack of originality, and technical hiccups. You can read our full review through here.

A few months prior to The Surge 2’s launch, it was also confirmed that Deck13 and Focus Home Interactive were also working on a new IP together. Read more on that through here.