Starter Edition is currently free on PC from now till June 18th. 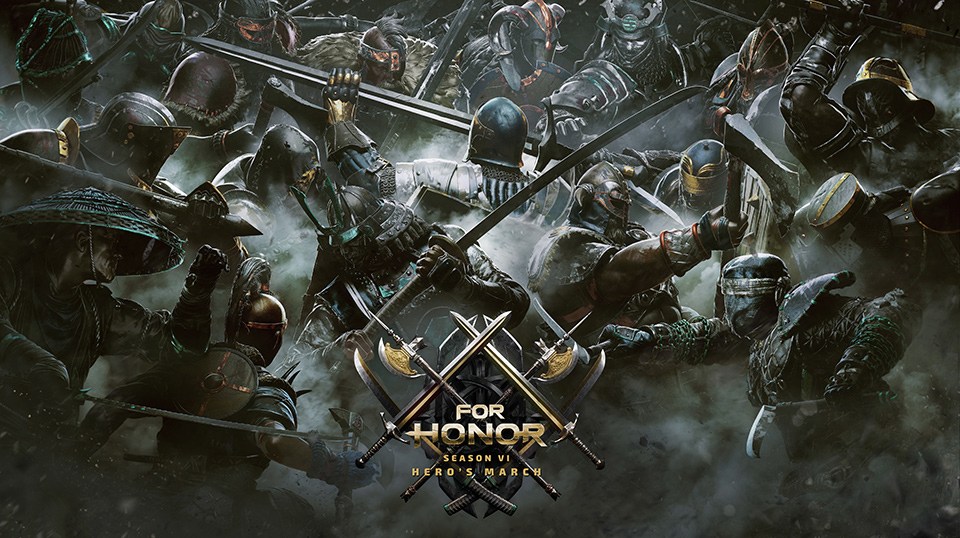 Ubisoft’s For Honor promised some surprising news at E3 2018 and it didn’t disappoint. A new faction, the Wu Lin, are joining the game and bringing four new warriors to play with. A new PvP mode called Breach is also coming which sees four players storming a castle to kill the lord while four other players defend.

The update “Marching Fire” will bring four warriors – Jiang Jun, who wields a guandao; the Nuxia, employing hook swords; the Shaolin armed with a staff; and the Tiandi who wields a broadsword. Another new mode has been teased and it will offer “unlimited” single-player content to players. PvE content for two players in co-op has also been promised. If that weren’t enough, the update will also bring graphical enhancements to improve the experience.

For Honor: Marching Fire is out on October 16th for Xbox One, PS4 and PC. If you’re not sure whether to pick up the game, don’t worry – the Starter Edition is free from now until June 18th on Uplay. Head to Uplay, download the game and it’s yours to keep for free.