Aaryn Flynn hopes to jumpstart the genre with a new multiplayer title. 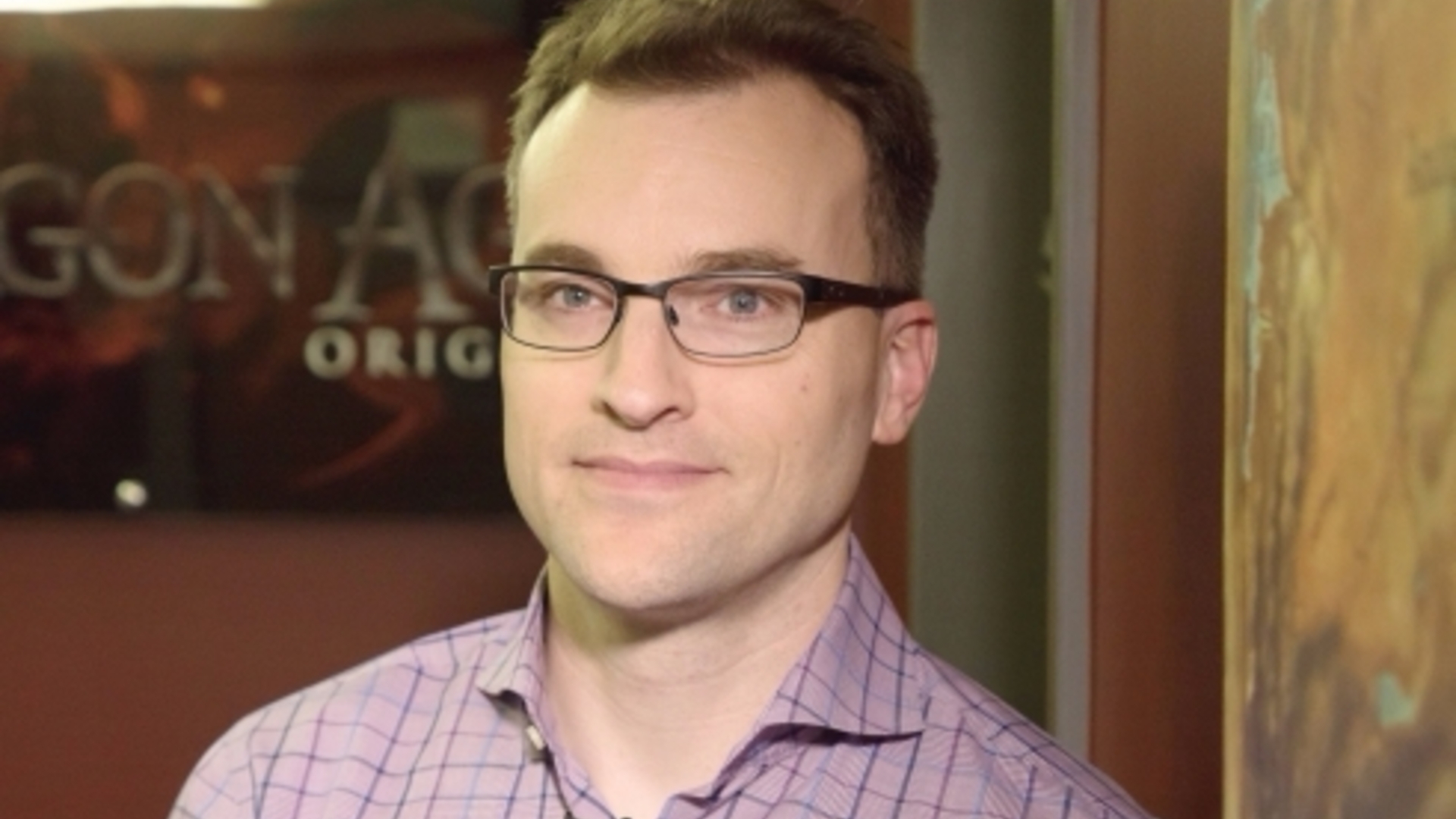 The state of RPGs is in somewhat of a strange place. There’s more RPG-like mechanics in games than probably ever before, since those systems are easy to fit into the current landscape, where GaaS (sames-as-a-service) has become hugely popular. Largely, though, those systems have become very dumbed down or attached to more traditional action or shooter games, and we don’t see much of in-depth roleplaying aspects of earlier RPGs like Baldur’s Gate or Neverwinter Nights.

Aaryn Flynn, former general manager at BioWare, wants to change that. Currently heading up a development studio at Improbable Studios, he spoke with PC Games Insider about a multiplayer project he is currently working on, how role playing games have been softened and dumb down, and how he thinks the genre needs a bit of a kickstart. He hopes that his project will be part of that.

“Roleplaying as a genre, I feel, is due for a renaissance,” said Flynn. “So many folks have maybe softened the edges of roleplaying a bit too much. There are so many teams who are doing experiences, like Larian, and I look to them for inspiration. I’m asking myself: ‘How can you do that in a multiplayer situation? What kinds of things can you do there?’. We talk about that a lot. At the end of the day, we just want a bunch of players to have some fun and to do something they haven’t done before. From there comes the success and everything else you want in this industry.”

Whether or not one agrees with Flynn’s assessment, he seems intent on delivering something he hopes will cater to an older style of RPG. We’ll have to see what that leads to, as no details on the project are known at this time.