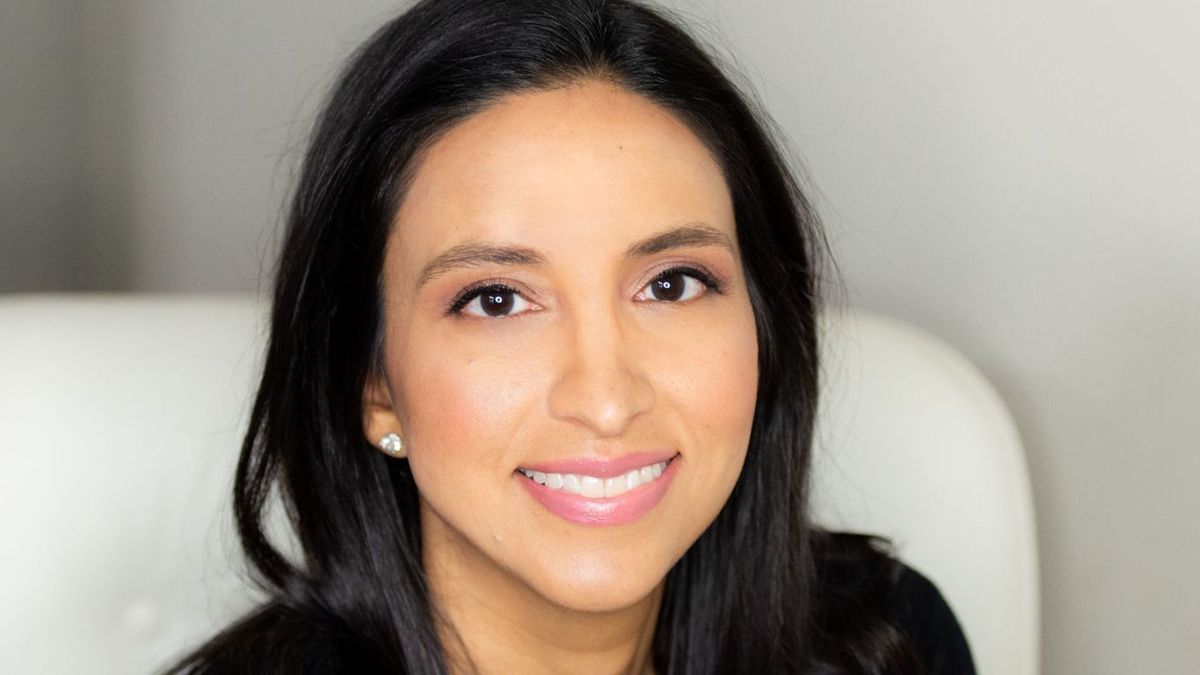 Following the firing of Activision Blizzard chief financial officer Spencer Neuman – who recently joined Netflix as its CFO – another high-profile departure has been announced. Blizzard Entertainment CFO Amrita Ahuja has left the developer to join Square Inc, a payment solutions firm. Ahuja will be working with Twitter CEO and co-founder Jack Dorsey.

According to GamesIndustry.biz, Dorsey said with regards to the hiring, “In Amrita, we have found an amazing, multidimensional business leader. Amrita brings the ability to consider and balance opportunities across our entire business, and she will help strengthen our discipline as we invest, build, and scale.

“She is willing to challenge herself and others, has the courage to take principled risks, and is passionate about our customers and our purpose.” Ahuja has experience in a number of key roles, including vice president of finance and strategy, senior VP of investor relations, and much more over the years.

Of course, those who read last month’s report from Kotaku’s Jason Schreier on Activision’s growing influence in the company will also likely recognize her name. One source cited Ahuja’s speech about cost-cutting and how there were monthly reminders about reducing spending. How her departure will affect the current set-up at Blizzard Entertainment remains to be seen, but there’s no denying that this is a tumultuous time for Activision-Blizzard as a whole.