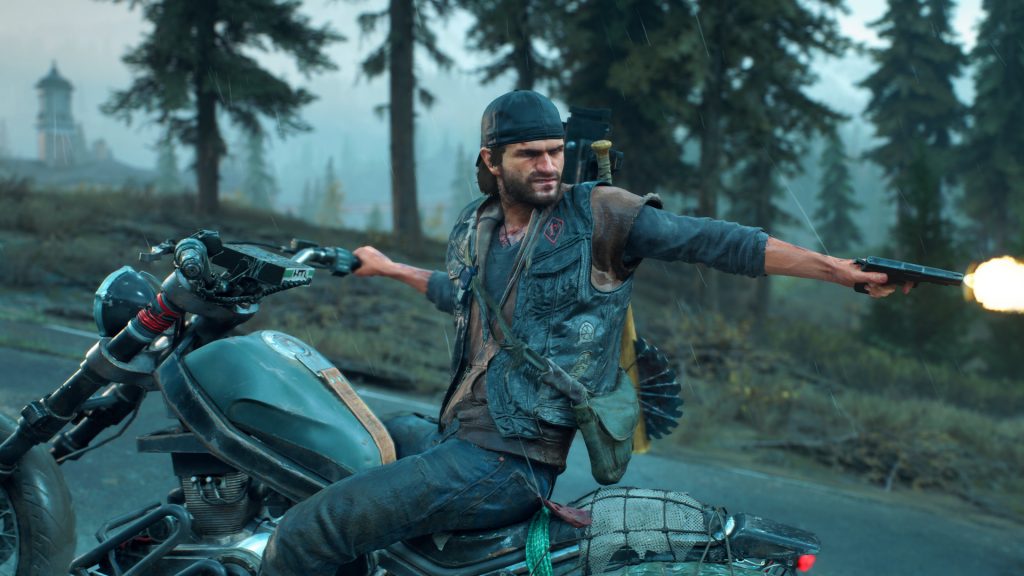 Days Gone director Jeff Ross, who has since left SIE Bend Studio, has been the subject of talks in the gaming circle for a while, given his openness in regards to numerous situations related to the development and release of the game and the studio as a whole. In more recent times, Ross talked about a never-realised sequel of the game and how the local management made the team feel like a disappointment despite selling quite well (though maybe not as well as initially reported).

Well, it seems he is not yet done with disclosing more information. In an interview with USA Today, Ross shares how he feels one of the boss fights in the game, which he calls terrible. Ross says that a lot of the boss fights, like the Skizzo, was terrible and they did what they could with the system they had. He also says that they tried to do quite a few things to make those boss fights fun but couldn’t, and for the sequel, he wouldn’t do the same because of the data they now have.

“A lot of that stuff, like the Skizzo boss fight at the end, is terrible,” he said. “But we had to button everything up as best we could with the systems that we had. Scripting AI was really hard. With the stealth sections, we had to maintain the sense of ‘they will shoot on sight’, but we didn’t necessarily want to have a shootout because the player couldn’t kill them. That was the only thing I could really figure out to do, and we tried a lot of stuff. For the sequel, those are the types of things I wouldn’t do. I didn’t want to do them here. I kind of had to, but we have the data now.”

Ross also shared a little bit about the trouble the studio had with budget constraints, and how it affected the pacing of the game. He says they were unable to reshoot the cinematics and VO because of the same since they were recorded pretty early into the development. He points out that since the story was interwoven with the game’s progression, a lot of the things were impossible to cut out because they needed to connect a lot of story materials.

“The cinematics and the VO were captured early. We were bound by it. We couldn’t go back and reshoot,” he said. “he beautiful thing about the story is it’s very interwoven. And that’s what makes things impossible to cut. Like, ‘Okay, this thing with Boozer wasn’t a lot of fun. Let’s make it as minimal as possible.’ But we needed it to connect the dots between a lot of this story material, but it couldn’t be lifted out of it. It’s a blessing and a curse, having a story like that. I hate to say the Donald Rumsfeld quote – ‘you go to war with the army you have, not the army you want’ – but it’s true.”

It’s disappointing to think what the sequel of Days Gone could’ve been after reading these interviews, if Sony had not cancelled the development of the sequel as per the rumours. For now, Days Gone 2 is not coming out anytime soon, as Sony confirmed last year that the developers are working on a new IP.