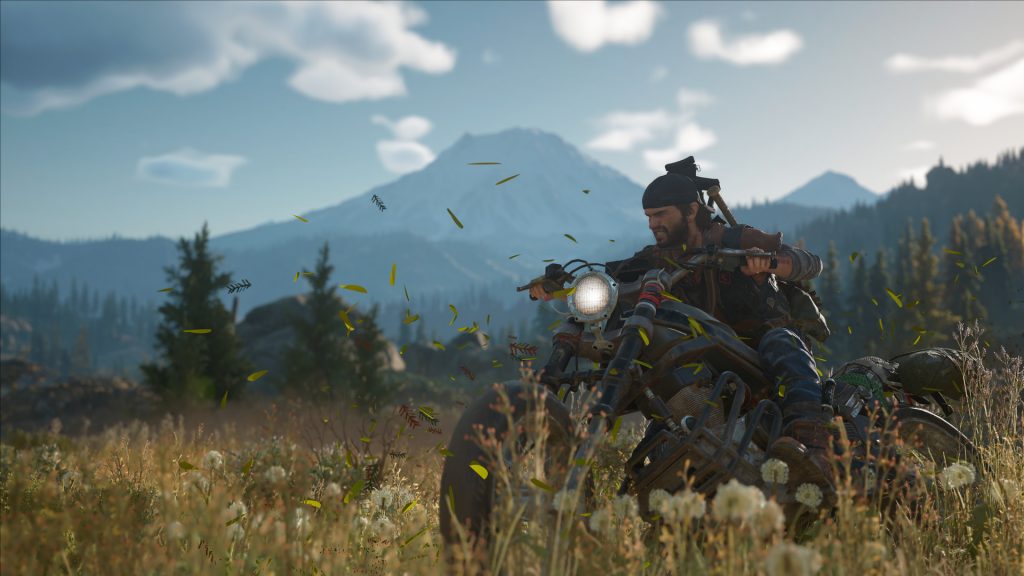 Ross, who served as game director on the project along with John Garvin, noted that it went on to sell even more following his departure. This includes more than a million units sold on Steam (bringing the total units sold to over nine million). Unfortunately, as Ross notes, “Local studio management always made us feel like it was a big disappointment.”

Despite an apparent sequel pitch being rejected, Sony Bend is still fairly busy though. Along with reports of it working on Naughty Dog’s upcoming multiplayer title (it also briefly worked on a new Uncharted title before leadership asked to be taken off of it due to being unhappy with the arrangement), it’s also developing a new IP. The new project will build “on the deep open-world systems that they developed with Days Gone,” as per PlayStation Studios Head Herman Hulst.

It may be a while before it’s properly revealed though so stay tuned for more details in the future. Days Gone is available for PS4 and PC. It received an update last November to run at dynamic 4K and 60 FPS on PS5

At the time I left Sony, Days Gone had been out for a year and a half (and a month), and sold over 8 million copies. It's since gone on to sell more, and then a million+ on Steam. Local studio management always made us feel like it was a big disappointment. #daysgone #PlayStation https://t.co/KMZr2pGe9r