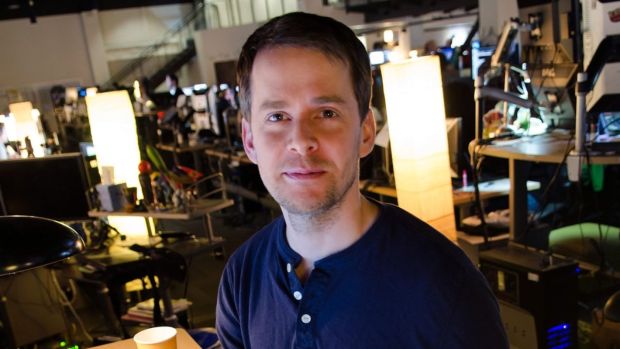 Former director of cinematics for the Halo franchise and former Destiny writer Joe Staten is a busy man these days. After leaving Bungie in January 2014 (and reportedly having his entire story overhauled as a result), Staten joined Microsoft Game Studios as a senior creative director. According to his Twitter (via NeoGAF), he’s involved in a number of games.

That’s a pretty impressive list of titles and developers and it’s good to see Staten in an important role for the Xbox One. Unfortunately, it doesn’t seem like he’s working on the franchise that kick-started his career.

“Wow, folks. Thanks for the follows and for all the kind words. To clear something up real quick. No, I’m not working on Halo 5…”

What are your thoughts on Staten’s involvement at Microsoft? Let us know in the comments below and stay tuned for more information on upcoming Xbox One exclusives like Halo 5: Guardians in the coming months.