"The atmosphere and music, presentation is really stunning." 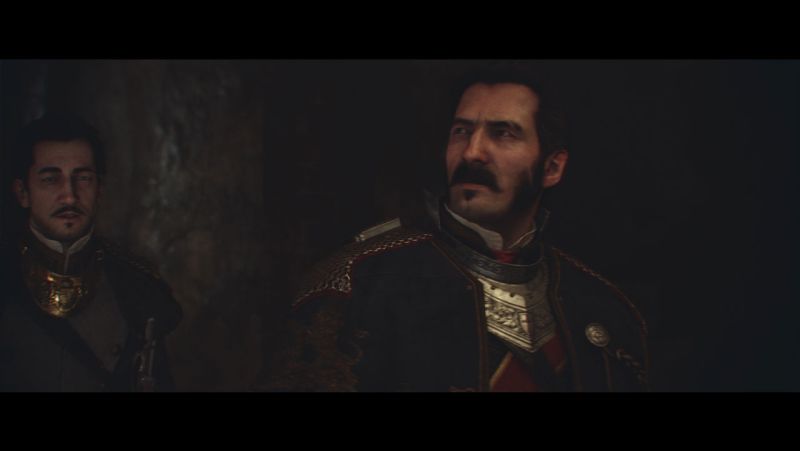 Much criticism has been heaped on the upcoming The Order 1886 which is under development at Ready At Dawn. To make matters worse the game got recently delayed till 2015 which is not necessarily a bad thing. Say what you will about The Order 1886’s gameplay, but there is no denying that the game has unbelievable graphics and vistas. And according to former Sony UK developer Kenny Linder [Bigbig Studios], the game looks nothing short of stunning.

Commenting on NeoGaf he stated that the game looks absolutely stunning and he hopes that the developers will use the music showcased in the “making of” the game. He further commented that the game has excellent atmosphere, music and presentation and the developers can “concentrate on nailing the game/story/characters in this game, and perhaps add co-op to a sequel,” given that this is a new IP.

What are your thoughts about The Order 1886? Let us know in the comments section below.