Forsaken Souls was a WIP title for Soul Sacrifice, not Demon’s Souls sequel 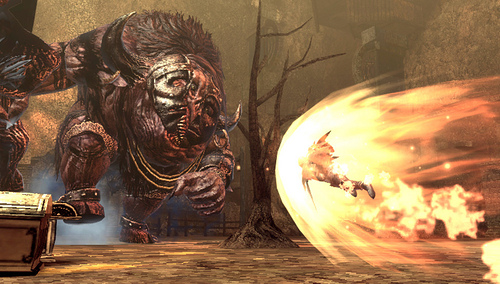 Sony has confirmed that their recently registered domain for a title named Forsaken Souls was actually a WIP title for the upcoming PS Vita game, Soul Sacrifice, and not a sequel to 2009’s Demon’s Souls, as many were expecting and hoping.

Ah, what a shame. Well, maybe Sony will announce the second Souls game at E3.

Soul Sacrifice comes out later this year for the PS Vita. Stay tuned for more info.