Fort Solis is a Narrative Thriller Developed on Unreal Engine 5, Coming to PC

Roger Clark plays an engineer investigating the solitary fort while Troy Baker plays a medical officer. Things only get weirder from there. 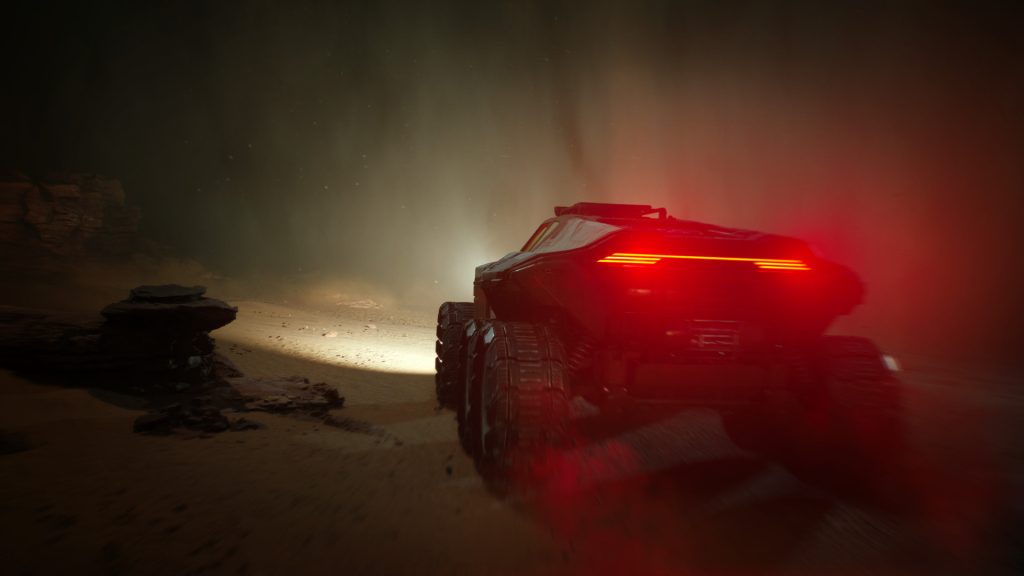 Have you ever wanted to see actors Troy Baker (The Last of Us) and Roger Clark (Red Dead Redemption 2) battle in-game? Fort Solis by Fallen Leaf and Black Drakkar Games may be the answer. Announced at the Summer Game Fest showcase, the narrative thriller is being developed on Unreal Engine 5 and slated for PC.

The story focuses on medical officer Wyatt Taylor (played by Baker) and engineer Jack Leary (played by Clark). The latter investigates a routine alarm at Fort Solis but becomes perturbed by the lack of staff. Things only get weirder as the night rolls on. As for Taylor, he’ll seemingly be at odds with Leary, though his overall role in this is unknown.

Fort Solis offers one location with nine different structures to explore. The bigger plot points have several different outcomes and each action can greatly impact the story. It’s all very intriguing but a release date has yet to be revealed. Stay tuned in the meantime.