It’s gonna be a wet season. 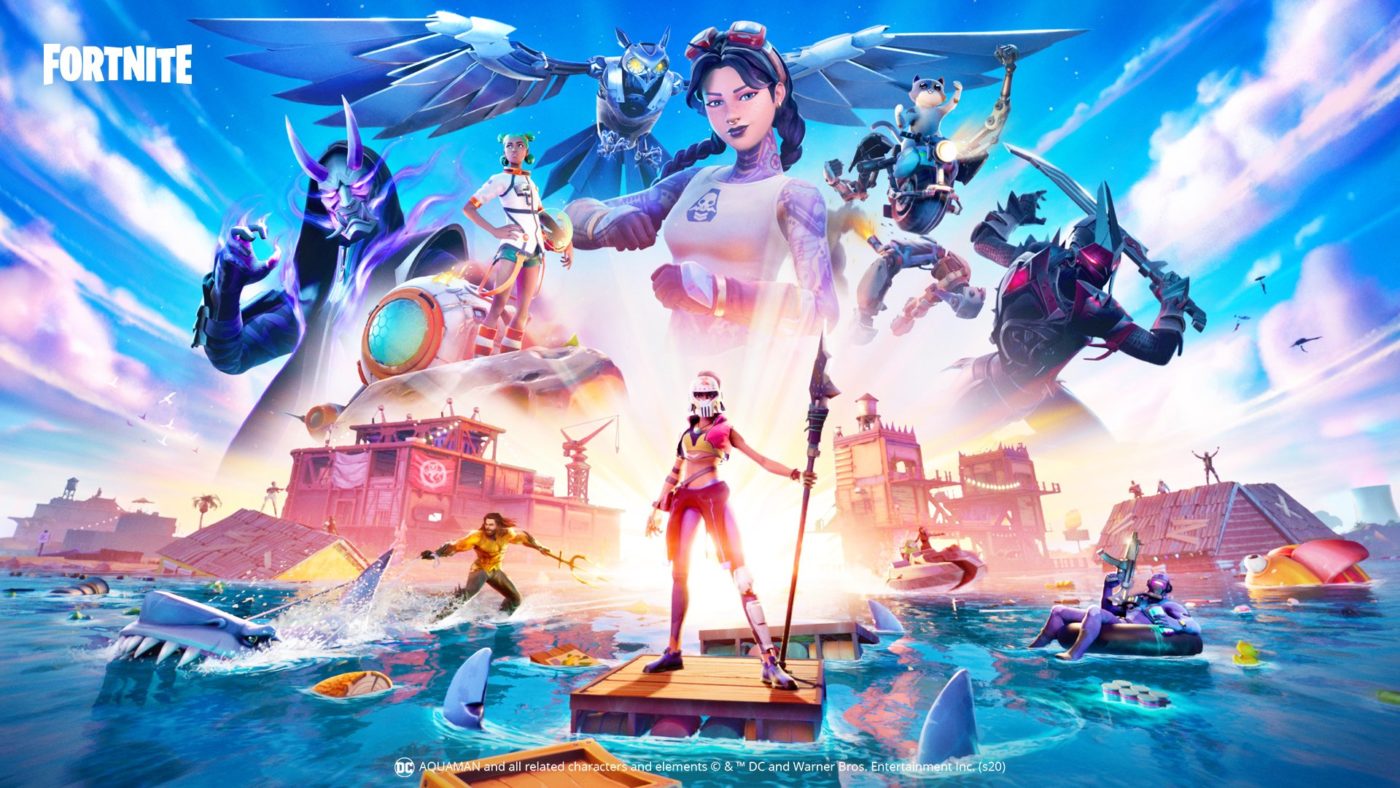 Say what you will about the game, but Fortnite just never ceases to be able to figure out new and cool ways to reinvent itself. Today marks the beginning of the third season of Chapter 2 after several delays, and it’s a wet one, to put it mildly. It looks like the theme of this season can be summed up in one word: water. Oh yeah, and Aquaman is here, too.

It seems the island of Fortnite has been flooded for this season, instead making it a series of different islands. Spies will now be “drifters.” Like all seasons, there’s plenty of new items and gear to earn, and this time around it seems that DC Comics’ Aquaman will be joining the fray, and some of the loot you’ll be able to get is skins and gear themed after the underwater superhero. You can check out the always fun launch and Battle Pass trailers below.

Fortnite is, of course, available across all major platforms, with Season 3 being live across them all now.