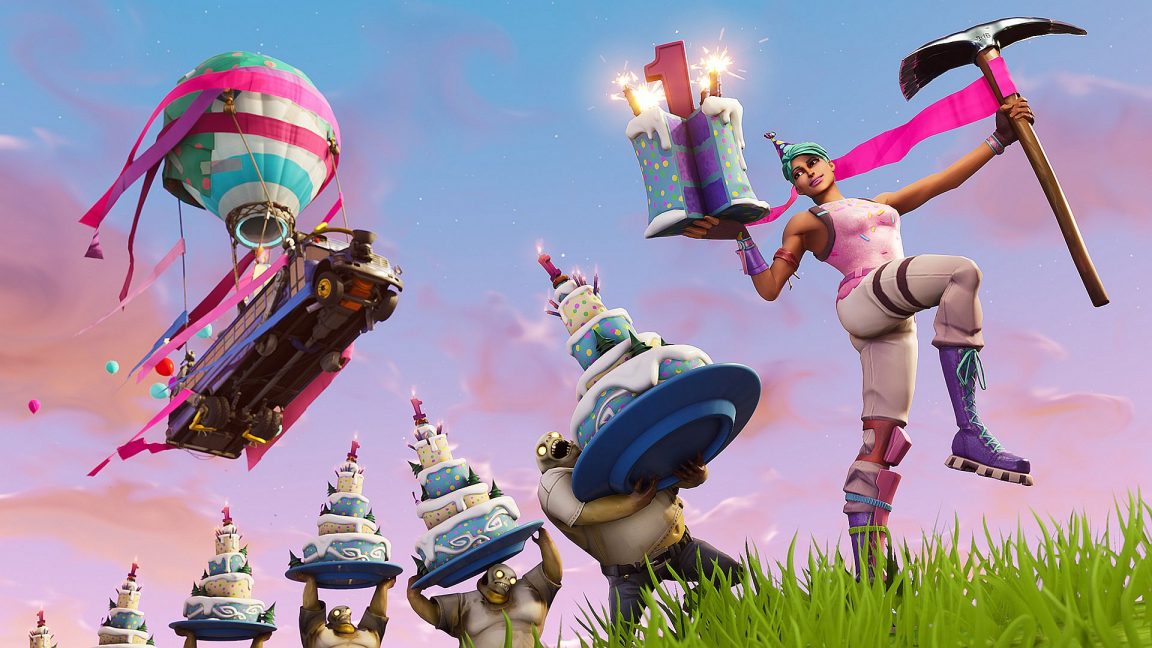 Did you think the momentum for Epic Games’ Fortnite was slowing down, especially with Call of Duty: Black Ops 4 and its Blackout mode on the horizon? Think again. Epic Games has announced that August was its biggest month yet, with 78.3 million players. The developer confirmed that this was the largest single-month player figure since the title launched.

Of course, with a large number of players, Epic Games saw “exposed weak points” in its infrastructure. Thankfully, this “allowed us to make targeted improvements to critical systems, such as stats and servers.”

Fortnite had a pretty strong reception at launch with its paid beta for Save the World, but it wasn’t until the launch of Battle Royale that its success skyrocketed. The free to play mode overtook the more established PlayerUnknown’s Battlegrounds in short order. It’s also been made available on mobile devices and Nintendo Switch in the past several months.

Though Epic didn’t reveal how much revenue was generated from the game’s microtransactions, you can expect it to be fairly high. With such crazy developments as the big purple Cube sinking into Loot Lake, it looks like the Season 6 Battle Pass could provide even more revenue.